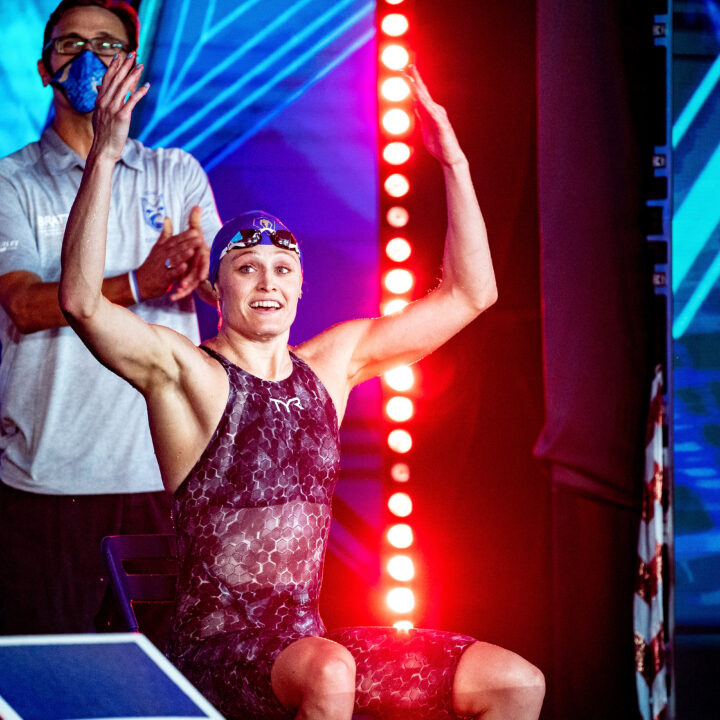 Kelsi Dahlia broke both her own American Record and Sarah Sjostrom's World Record in the 100 fly on Friday in the ISL finale. Archive photo via Giorgio Scala / Deepbluemedia / Insidefoto

The ISL got a dream start to the 2021 league finale: in the very first race of the meet, Cali Condors’ Kelsi Dahlia broke the American and World Records in the women’s 100 short course meter butterfly.

The former American Record was a 54.84 that Dahlia herself set at the Budapest stop of the 2018 World Cup.

Dahlia’s splitting wasn’t anything crazy significant, she was just a little better everywhere. She swam 55.61 a week ago in the ISL, and was half-a-second better here on both 50m splits.

Dahlia Jackpotted points from two swimmers, giving her a 12-point win and the Cali Condors an early lead as they seek to defend their league title.

That means that both Dahlia and Coleman Stewart are Americans who have broken World Records this fall in the International Swimming League season who won’t race at the Short Course World Championships.

With the record-breaking, Sjostrom still has 5 World Records, which is more current records than any other woman. Caeleb Dressel leads all swimmers with 9.

Good for her. Gotta like it when genuinely good people succeed.

I thought she may have been done after missing the olympics. Guess not

I wondered the same thing but I’m glad I was wrong!

What a way to bounce back after missing the Olympic team. Awesome swim 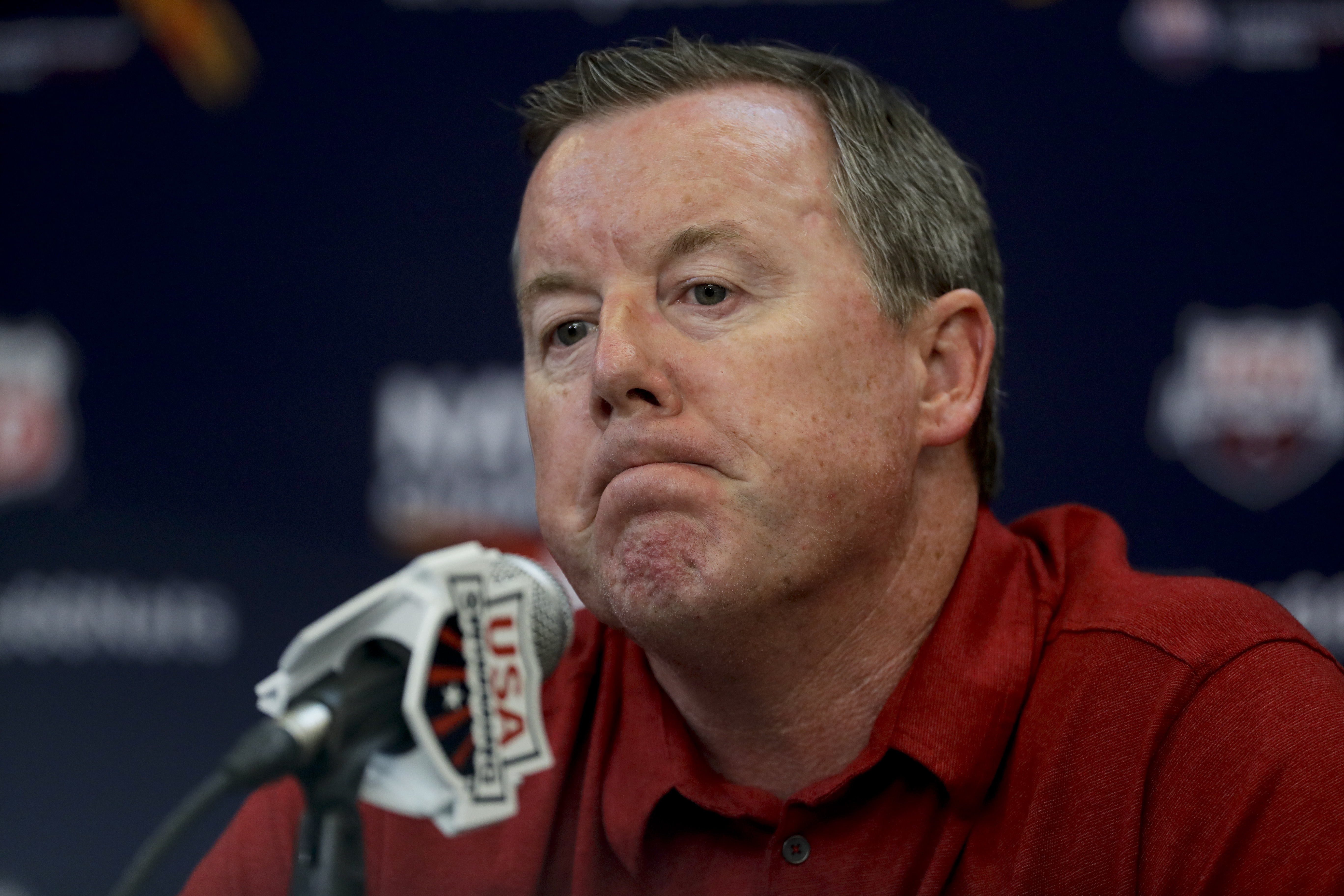 Looking forward to the clip of this later…way to go KD!