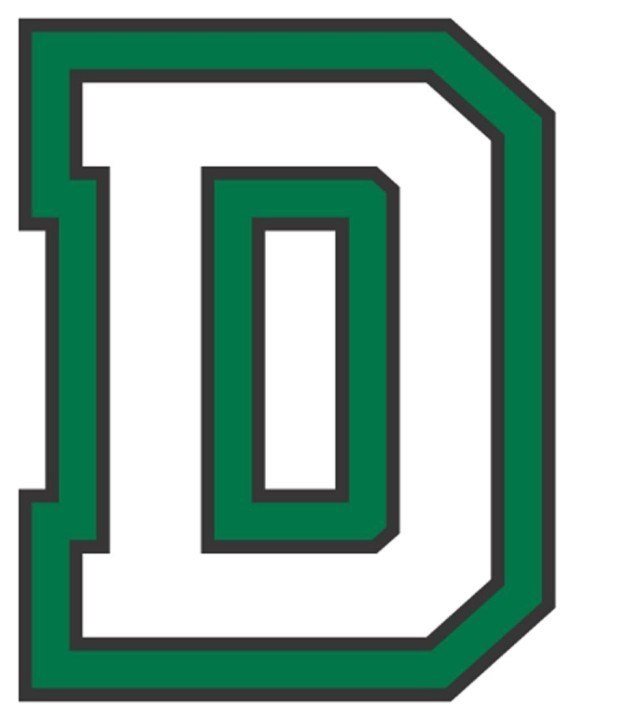 This means the school will begin searches for new head coaches to lead the men’s and women’s swimming & diving programs and women’s golf programs.

“I am very pleased that Rich, Dan and Chris have decided to return to our staff,” Interim Director of Athletics and Recreation Peter Roby said. “I look forward to working with all three as they have provided their student-athletes with exceptional experiences throughout their tenures. I also respect the decisions of Alex and Jamie, and we in Dartmouth Athletics wish them nothing but the best in their future endeavors.”

Like several other programs we’ve seen over the last year, Dartmouth announced the cutting of athletics programs to deal with budget shortfalls, projecting that the cuts would save the school more than $2 million.

Also like several other schools, Title IX lawsuits forced Dartmouth to reinstate at least the women’s programs, even though the school said at the time of cutting the teams that their percentage of female athletes in athletics program was “identical” to that of the student body.

Holder was hired at Dartmouth as the head coach prior to the 2016-2017 season. Before that, he spent 6 seasons as the head coach at Georgetown, where he was named the 2014-2015 Big East Men’s Co-Coach of the Year.

Before Georgetown, he spent 5 seasons as an assistant at his alma mater, Princeton. Holder is a 2000 graduate of another Ivy League program: Princeton.

No kidding. Your team being cut with such flimsy excuse then being reinstated due to fear of lawsuits, theres not a single reason I would trust the institution to return to the best interests of the team and staff.

Wonderful news for Dartmouth swimming. Time for a real coach!

Wonderful news for Dartmouth swimming. Time for a real coach

At some level isn’t Dartmouth limited to what level of coach they can hire? Thinking salary and benefits compared to big name schools.

Salary needs to be compensatory with skills and results. Best for everyone to start fresh.

Maybe the coach decided its time to coach for a real university swim program. Relatively young guy and coaches don’t go to Dartmouth to advance their careers.

Hi Betty / Ruth. Did you write it once and then decide to change your name to something else? Jamie is a great coach. Time for a reality check

No we are sisters and wrote it at the same time. Jamie is not known as good among his swimmers. His recruiting practices have left him with a questionable reputation and many club coaches do not recommend his program. Not sure how great is defined but Georgetown did better after he left and Dartmouth did not move up the Ivy League versus historical trends. He was also passed over for the Princeton Men’s coaching job two years ago.

Jamie is not a good coach, he’s ambivalent at best. Dartmouth could be a respectable program, they’re in a competitive conference that has seen teams jump in the standings over the course of a season or two. It doesn’t happen with a coach with zero ambition.