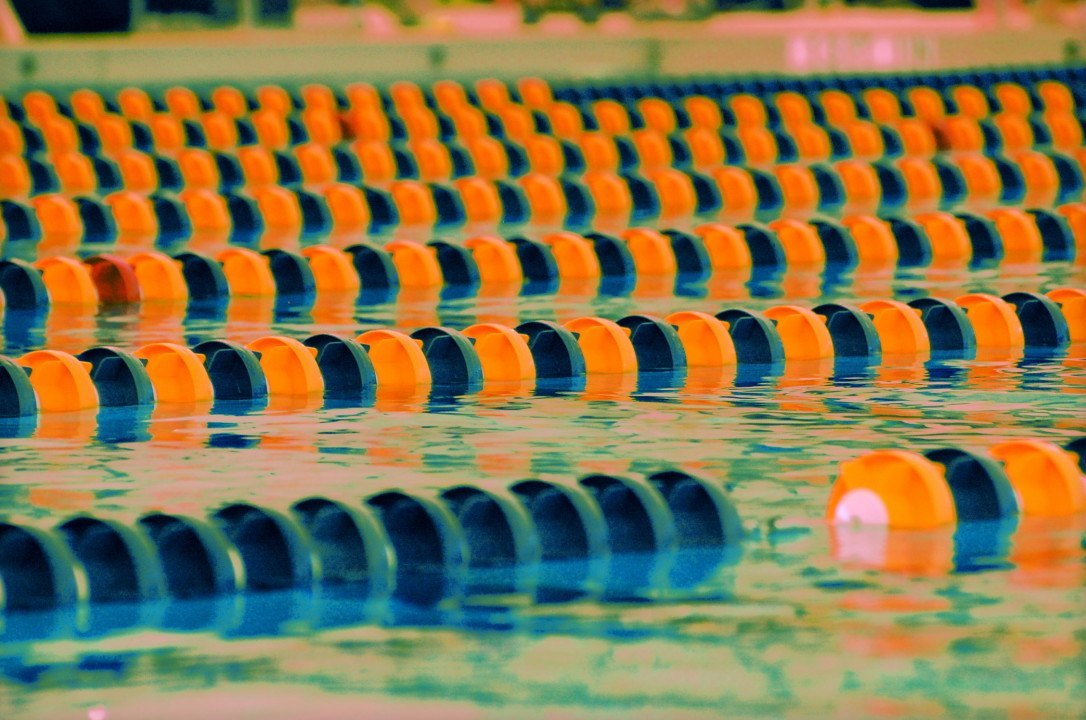 Georgetown’s Jamie Holder has been appointed head coach of men’s and women’s swimming and diving at Dartmouth College. Stock photo via Anne Lepesant

Georgetown’s Jamie Holder has been appointed head coach of men’s and women’s swimming and diving at Dartmouth College, replacing Jim Wilson who had been men’s coach for 23 years and women’s for 10.

Holder has been at the helm of the men’s and women’s swimming and diving program at Georgetown University since the summer of 2010. Over the last six seasons he has improved the Hoyas’ standings in the Big East significantly; both the men and the women have been runners-up in each of the last two seasons and the women were conference champions in 2013-14. Holder earned Big East men’s co-coach of the year honors for the 2014-15 season and was also given Georgetown’s Outstanding Coaching Achievement Award. During his tenure at Georgetown, Holder has coached 56 All-Big East selections and his athletes have broken over 60 school records.

Dartmouth’s Director of Athletics and Recreation, Harry Sheehy, announced the appointment saying, “It is my great pleasure to welcome Jamie to the Dartmouth community. As a graduate of the Ivy League, he has a firm grasp on the extraordinary student-athlete experience we provide. He has done an exceptional job at Georgetown, and we look forward to the teaching, passion and drive he will bring to the Dartmouth Swimming and Diving programs.”

Holder graduated from Princeton University in 2000. A two-time All-Ivy selection, he was a captain of the swim team and broke the school record in the 400 free. Holder spent five seasons as an assistant coach at his alma mater, from 2005 to 2010, helping the Tigers win four Ivy League Championships. He coached nine NCAA qualifiers and eight All-Americans, and specialized in working with the sprint, middle distance and stroke groups, developing workouts that also included strength and aerobic conditioning.

Holder will be called upon to sprinkle the same magic on the Big Green as he did while at Georgetown. Dartmouth women’s team in particular has struggled in the basement of the Ivy League for the last three seasons, while the men’s team has suffered following the graduation of All-American Nejc Zupan, who won the Ivy League’s coveted Harold Ulen Career High Point Swimmer Award in 2014.

“I’m extremely excited and thankful for the opportunity to lead the Dartmouth swimming and diving teams,” Holder said. “The balance between academics and athletics that Dartmouth offers is second to none. I can’t wait to work with the team to achieve new heights in the future.”