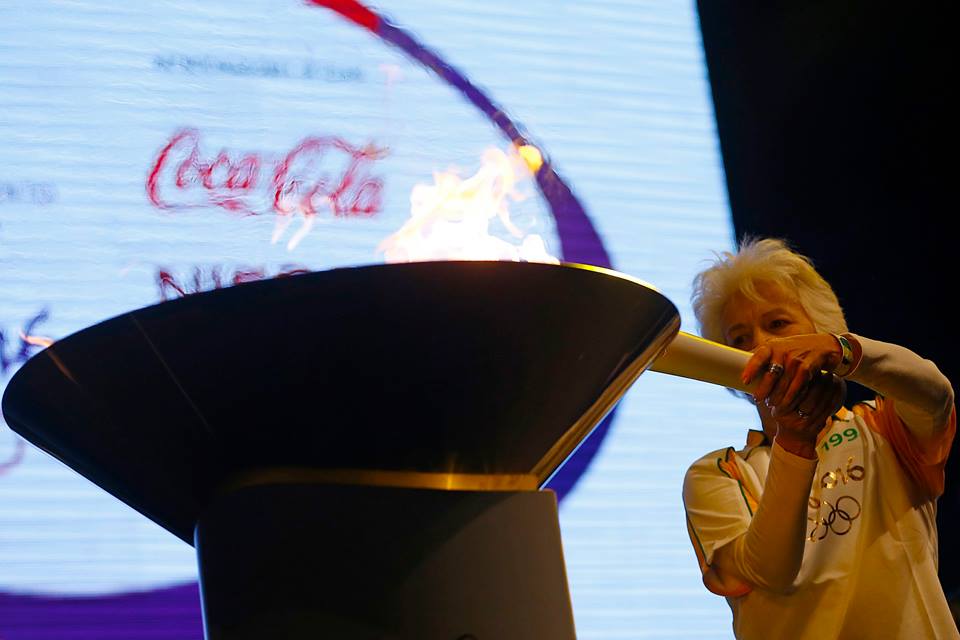 In a conference call today with media across the world, IOC president Thomas Bach posed the question “how far can you make... Current photo via Rio2016/Marcos de Paula

In a conference call today with media across the world, IOC president Thomas Bach posed the question “how far can you make an individual athlete responsible for a systematic failure?”

According to Bach, that question shaped the course of the IOC’s decision not to implement a blanket ban on Russian athletes, a ruling made earlier today.

Bach emphasized a twofold approach to the IOC’s decision.

“Firstfold, the message is clear that given serious allegations and given the information that we got, they have to assume a collective responsibility for the system’s failures,” he said. “On the other hand, the clean athletes will have a chance to participate… A clean athlete should not be punished for a system in which he was not implicated.”

The IOC will accept entries of each Russian athlete only if (1) they pass an individual analysis of his/her anti-doping record, (2) they have never been sanctioned for doping (“even if he or she has served the sanction”), and (3) they endure a “rigorous out-of-competition testing program.”

The second criteria has the biggest effect on the big-name Russian athletes of our sport, as it bars gold medal contender Yulia Efimova from competition.

However, the individual sports federations will be the ones enforcing the IOC’s decision, so any further appeals that come forth will be handled by both “an individual arbitrator” and, in the case of aquatic sports, FINA.

Bach feels the decision upholds the honor of the Olympic Games.

CAS has multiple times held that post hoc punishment for those that have already served doping suspensions is not allowed. May be different that the IOC is doing it but I suspect Efimova and others to take it to CAS and they would have a shot at winning. Presumably Bach knows this and so it may have been so it looks like they are taking a tough stand when they may not be able to enforce it.

IOC is practically putting the ball back in IFs court, and we know how spineless (and corrupt) our IF is.

In my opinion, if you DON’T hold individual athletes accountable for a SYSTEMATIC failure, then the “system” has won! If, for example, all US athletes were not allowed to compete, then there would be an uproar from US citizens and the system would be FORCED TO CHANGE! If only a few unlucky athletes were left home, there would be no uproar, just a little confusion and a few cries of “unfair treatment”. I have no desire to sanction athletes who are playing by the rules, but this was a chance for the IOC to send a STRONG MESSAGE to all international sporting federations that systematic doping or covering up of positive tests will no longer be tolerated! Now that chance… Read more »

Does this mean Morozov can probably swim?