Commonwealth Games tickets sold out for Swimming and Diving 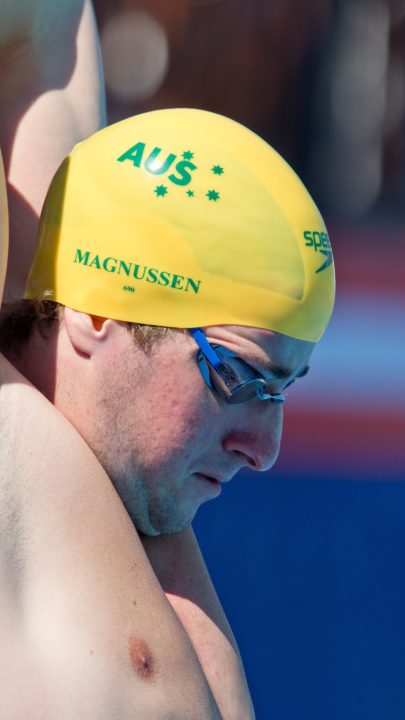 The 2014 Commonwealth Games have officially sold out spectator tickets for the swimming and diving events as anticipation continues to build for one among this summer's slate of premier international competitions. Archive photo via Tim Binning/TheSwimPictures.com

The 2014 Commonwealth Games have officially sold out spectator tickets for the swimming and diving events as anticipation continues to build for one among this summer’s slate of premier international competitions.

The Swimming and Diving portion of the Games is set to take place in Glasgow, Scotland from July 24th to August 2nd. No doubt part of the ticket-selling spree comes from the host nation, which boasts a large, 38-person team and seems to be gaining a big groundswell of fans for one of the few events the nation gets to name its own team, separate from the usual Great Britain squad.

But outside of Scottish nationals, swim fans of all nationalities have reason to get in on the action, as the meet will feature some of the world’s top competitors. Australian missile James Magnussen will be leading the Aussie delegation, which also features Alicia Coutts, fast-rising phenom Cameron McEvoy, world-leading sprinter Cate Campbell and breaststroke star Christian Sprenger. (Australian roster).

The South African squad counters with butterflyer Chad le Clos, perhaps the best active butterflyer in the world even after the return of Michael Phelps. South Africa also has breaststroke World Record-holder Cameron van der Burgh, who should join Sprenger to provide some major fireworks in that stroke. (South African roster).

The swimming portion of the Commonwealth Games website is here.

Diving will be held in Edinburgh at the newly refurbished Royal Commonwealth Pool.

Mag and Mcevoy will both break 47 eventually