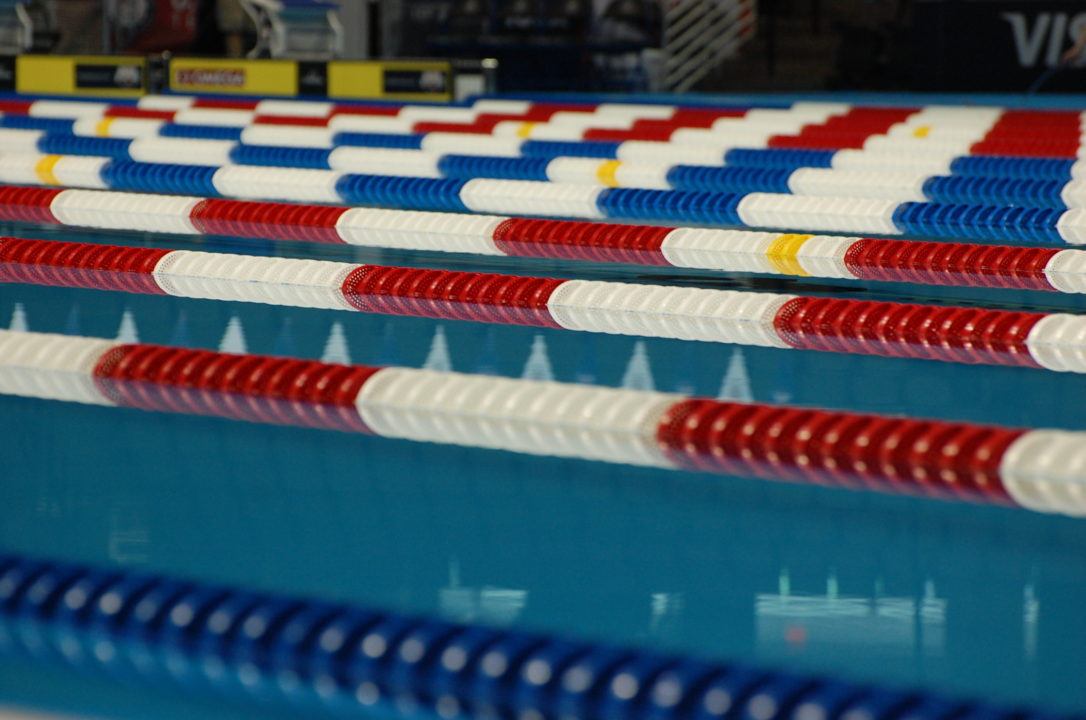 The three time Olympian announced her retirement in a post on the social media platform Weibo.  “When this day arrived I never thought it would be so tranquil,” she stated, adding that complications from her injury “make it impossible to continue. So, I choose to retire. Thanks everyone for your care and support.”

Chen began diving at age four, joined the Chinese national team at 11, and made her first Olympic appearance at Beijing 2008 when she was only 15 years old. She then went on to become one of the most successful divers of all time, winning every synchronized 10 meter platform at the Olympics, world championships, and FINA Diving World Cup for the past 10 years. In Beijing and London, she took home gold in the women’s synchronized and individual 10 meter platform events. She then went on to win the women’s 10 meter synchronized platform in Rio this past August, where Chinese divers won seven out of the eight diving events.

It is no news that Chen has struggled with injuries on and off in recent years. In 2013, she struggled with an injury that led her to place fourth in the 2013 Chinese National Games. Additionally, it was reported that Chen also grew bored with the grueling training and competition regimen that comes with being a world-class diver.

Chen concluded her post with a  thank you to her family for supporting her throughout the years, and to diving. “Thank you to my family who supported me all these years, and finally, thanks to diving,”  she wrote.