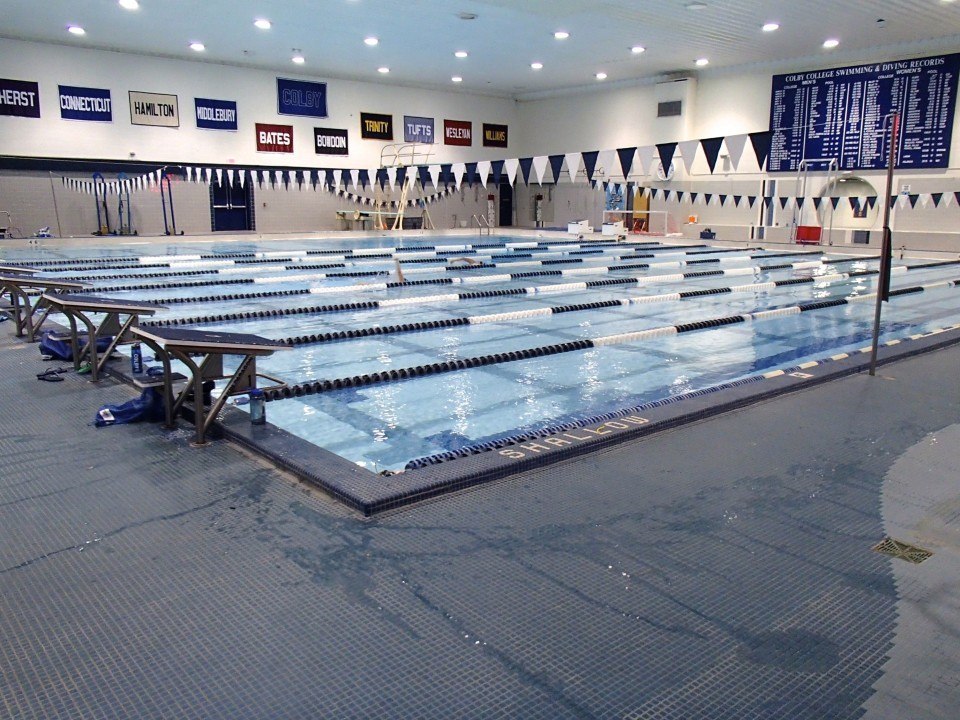 This past Friday Colby College began construction on a new multi-million dollar athletic center. The athletic center, which is estimated to cost $200 million, will be home to Maine’s first 50-meter, ‘Olympic sized’ swimming pool. The pool itself will by built by Myrtha – the company that manufacturers pools for most major international competition – the only one credited to the company in the state.

The facility is expected to draw athletes and fans from across the northeast. It will include an indoor competition center with a 200-meter track and a multi-level, squash and aquatic centers, as well as a hockey arena and coaching and training suites.

The pool will be the largest in the Northeastern Athletic Conference, Colby says.

“Our new pool will redefine the landscape of competitive swimming and diving in Maine and New England,”  said Colby College Head Swimming and Diving Coach Tom Burton. “We look forward to introducing some of the fastest swimmers in the country to Colby and helping the local economy.”

The addition of such a facility will not only boost the college’s finances– upon completion, the new center is projected to bring approximately $1 million in revenue to the Waterville downtown area. It is set to open in the summer of 2020.

Stepping on up Maine ?