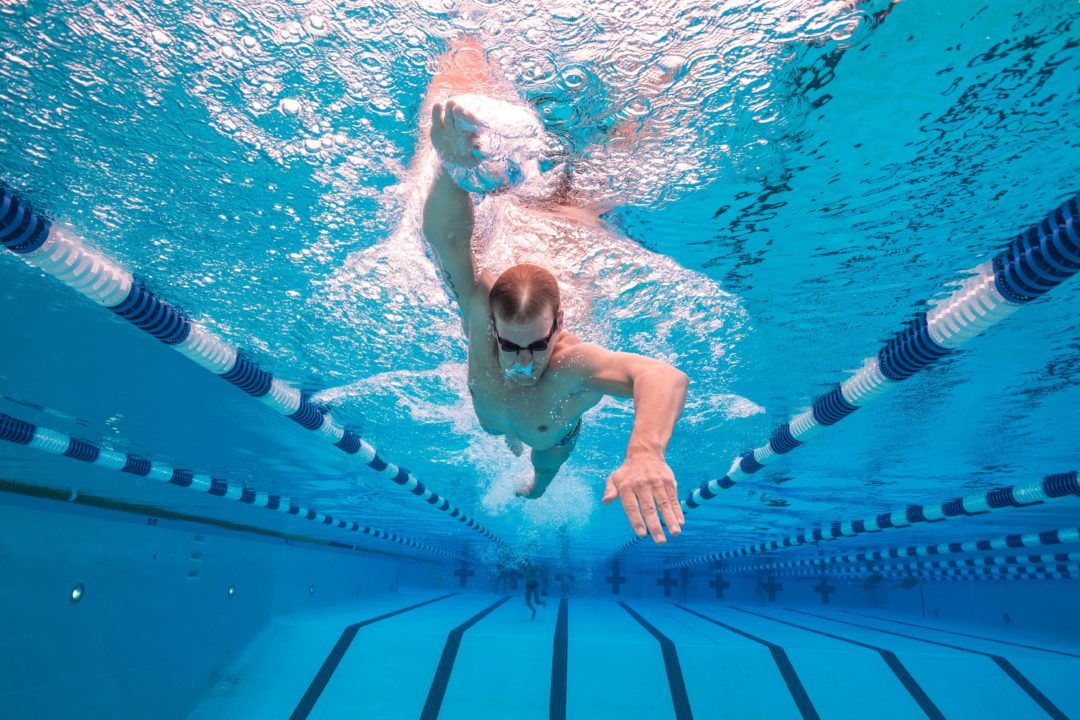 Catch up on various stories found around the web in this week's edition of Beyond the Lane Lines. Dion Dreesens and trio of Kiwi swimmers highlight the news. Archive photo via Mike Lewis/Ola Vista Photography

With each week taking us closer to the 2020 Olympic Games, nations are unveiling their squad’s uniforms for the Tokyo-bound event. Last week it was Japan who presented their attire to the world and this past week Greece who displayed their new garb.

#2 Sport Australia Chief Out Less Than 6 Months From Tokyo

Sports Australia Chief Executive Kate Palmer announced her resignation last October prior to having been investigated by the Australian National Audit Office (ANAO). Palmer was involved in an investigation related to the allocation of grants by former Federal Sports Minister Bridget McKenzie, per Australasian Leisure Management.

Palmer had been in the Chief Executive role since January 2017.

Australasian Leisure Management reports that Robert Doulton has taken on the role of acting Chief Executive until a permanent postholder is appointed.

Tom Watch, regarded as one of the greatest coaches of British endurance swimmers, died on February 11th at the age of 93. The Weymouth native was a mainstay of the English Channel swimming community, having helped coached or helped over 100 solo and relay swims across the body of water.

Below is the Channel Swimming Association’s tribute to Watch:

Tom’s introduction into channel swimming in 1951, came under the supervision of Sam Rockett, the Manager of the Folkestone Lido and coach of England swimmer Godfrey Chapman in The Daily Mail Festival of Britain Cross Channel Race. He went on to touch the lives of so many swimmers and each will have their own memories of him. Tom continued as coach / observer or helper on over 100 solo and relay swims. His next Channel swimmer was Gregory Schofield in 1964. Some of his most memorable swims are –1965 coach to Philip Gollop at 16 years, he became the youngest person to date making the crossing. He was quickly followed in 1967 by Merv Sharp, who went on to make 7 crossings and become King of the Channel. In 1967 he became a life member of the CSA. 1981 he was the Observer/helper, accompanied by Father Ted and Rosemary George, on Jon Erikson’s epic 3-way crossing. In 1982 he was coach to Jacqui Hampson who became the youngest female at 13 years. In 1983 the record was beaten by Samantha Druce, 12 years old, also coached by Tom. In 1986 Tom was inducted to IMSHOF, he also got Marc Newman across in the fastest time of the year, making Marc the winner of the Rolex watch. In 1993 he was coach to Haydn Welch, the first person to complete the Channel Backstroke and so his list of successes continued, rounding off the most memorable swims, with his top swimmer over many years, Marc Newman – who, in 2016, completed the first ever crossing of the English Channel from Dungeness, Kent – Boulogne-Sur-Mer, France.

We send our deepest condolences to his daughter and family.

Just as Frenchman Jeremy Stravius’ decision to retire less than 6 months out from Tokyo came as a surprise to some, Dutchman Dion Dreesens has also decided to hang up his goggles.

26-year-old Dreesens is a two-time Olympian for the Netherlands, having competed at the 2012 Games in London and the 2016 Games in Rio. He finished 27th in the men’s 200m freestyle heats in London and matched that same result 4 years later. In Rio, he was also a member of the men’s 4x200m free relay that finished 7th.

Right before Rio, he earned gold on the Dutch 4x200m free relay at that year’s European Championships.

Dreesen, who competed for Queens University and trained with former SwimMAC Elite, wrote via Instagram, “After many years of happy moments and achievements, I decided to end my professional sporting career.

“Swimming has given me a lot and for that I will always be grateful and look back on many beautiful memories. From (international) friendships to the many distant journeys I’ve made and from great performances to the accompanying disappointments that made me who I am.

“The last four years after the Olympic Games in Rio in 2016 have been going very unsatisfactory for me. Due to injuries, my body didn’t always want to cooperate with the aspiration to qualify for my 3rd Olympics.

“I am very curious, inspired and motivated to start a new chapter of my life. ~Dion”

North Shore Swimming Club members Bradlee Ashby, Wilrich Coetzee, and Gina Galloway have been awarded scholarships to the tune of $12,500 combined from Golden Homes. The monetary awards are aimed at helping cover their swimming fees, membership fees, and competition travel expenses, as reported by Voxy.

24-year-old Ashby said, “This scholarship from Golden Homes removes a major financial stress in my daily life – trying to find funding and extra help to fund my training. It enables me to carry on swimming at the highest possible level I can.”

Galloway added, “It’s awesome getting to train hard and push our bodies out of our comfort zones daily, alongside a tight-knit senior squad at NSS who are also chasing this dream.

“I’m truly grateful to be receiving a Golden Homes Scholarship this year. It has already had such a tremendous positive impact on my swimming training and racing. I’ve felt extremely motivated to achieve to the best of my ability in swimming and it has made the long commute to and from training all the more worth it – knowing I have the financial support of Golden Homes backing me.”

Scholarship recipients are chosen annually on a performance basis.