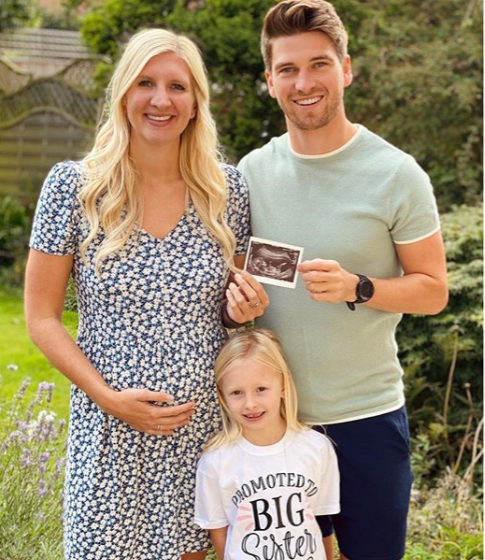 Olympic gold medalist and former world record holder Becky Adlington has announced the birth of her second child Albie Bennett Parsons. Adlington and her boyfriend Andrew Parsons welcomed newborn Albie on March 4, 2021. The couple has been together since early 2018.

Albie is Adlington’s second child, having given birth to her first daughter Summer with ex-husband Harry Needs back in 2015.

Since her retirement from the sport, Adlington has remained in the swimming world, acting as a BBC commentator at the 2016 Rio Olympics, the 2017 World Championships, and the 2018 European Championships. Adlington has also founded an initiative called Becky Adlington Swim Stars. Adlington has identified her vision to be “that every child in Britain will be able to swim 25 meters by the time they leave primary school” and hopes that her program will help achieve that goal.

Congratulations!! He is beautiful.