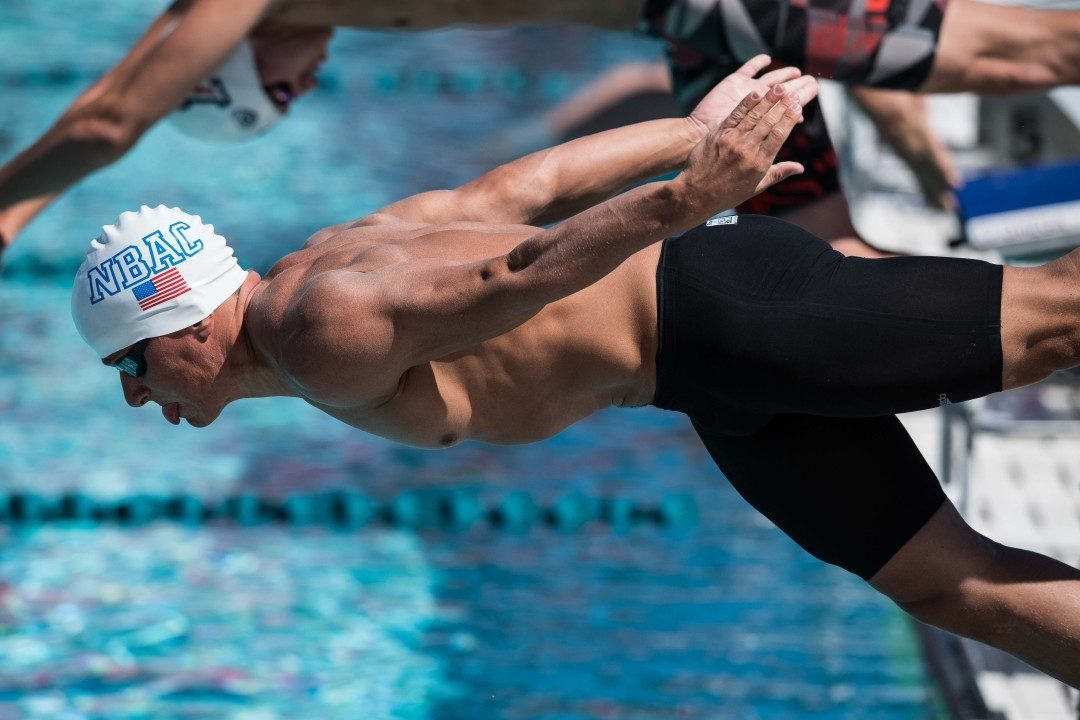 After making a successful appeal to the NCAA, Arizona State's Andrew Porter and Reid Elliott have been granted another year of eligibility and will compete for the Sun Devils for the 2017-18 season.

After making a successful appeal to the NCAA, Arizona State’s Andrew Porter and Reid Elliott have been granted another year of eligibility and will compete for the Sun Devils for the 2017-18 season. Head Coach Bob Bowman confirmed that Porter was granted another year of eligibility after his appeal cited a medical issue from earlier n his collegiate career. Elliott’s appeal cited a similar circumstance.

Elliott was an individual scorer at the 2017 Pac-12 Championships with his 11th place finish in the 100 back. He was also a finalist in that event at the 2016 Pac-12 meet, where he placed 7th in the championship final. During the 2015-16 season, he served as the backstroker on ASU’s 200 medley relay, and will be in contention for that spot again now that Richard Bohus has completed his eligibility.

Did Reed Elliot swim for Michigan his 1st year??

who’s the NBAC swimmer in the picture

That’s the most recent picture of him we had and it works fine.