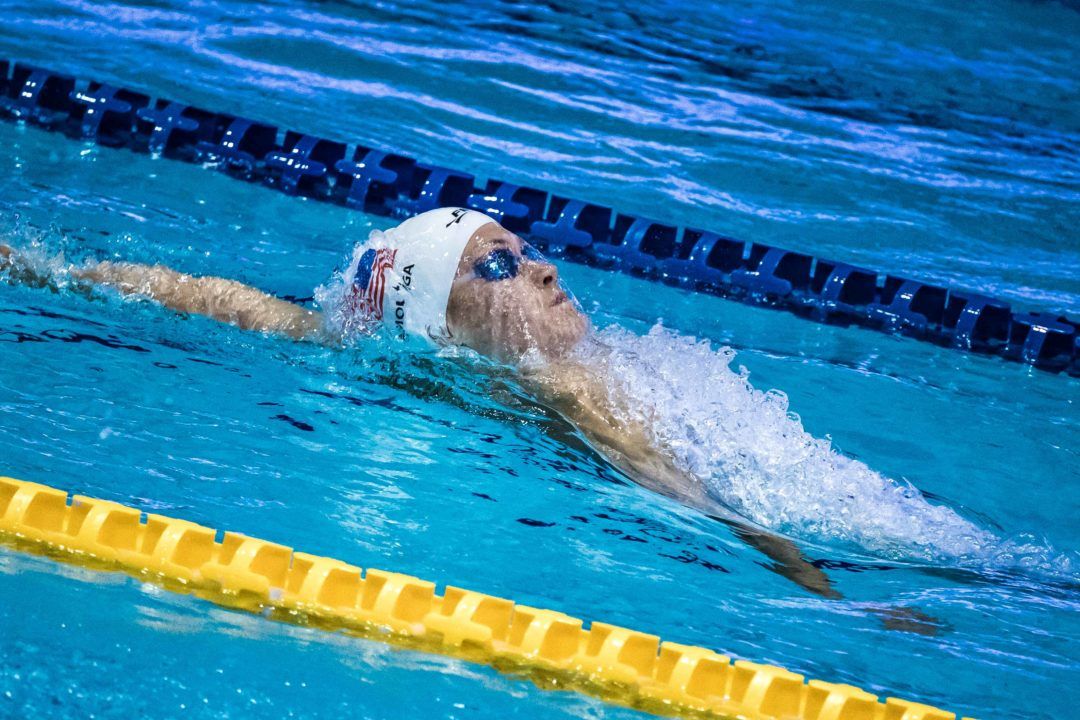 The final medal tally at the 2018 FINA Short Course World Championships positions the United States as the overall winners across almost medal every category. The stars n’ stripes captured the most gold medals with 17, silver medals with 15 and tied for the 4th most bronze medals, giving America a massive total of 36 medals on the whole.

Speaking to the depth of the United States’ squad, Olivia Smoliga was the only individual double gold medal winner of the entire roster, as the former Georgia Bulldog took won both the 50m and 100m backstroke events.

Caeleb Dressel and Melanie Margalis each earned 2 individual silvers apiece, with Dressel finishing 2nd in the 50m free and 100m fly, while Margalis taking 2nd in both IM events for the women.

Russia bumped itself up from 3rd in 2016’s medal table to become the #2 nation this time around, courtesy of stellar performances by the likes of Vlad Morozov, Evgeny Rylov and Kliment Kolesnikov.

Hungary traded places with Russia in terms of medal standings from 2016 to 2018, with the Iron Lady Katinka Hosszu remaining a formidable force with a sweep of the IM events, along with 200m fly gold and silver in the 100m back.

So SCY training is the best for SCM success.