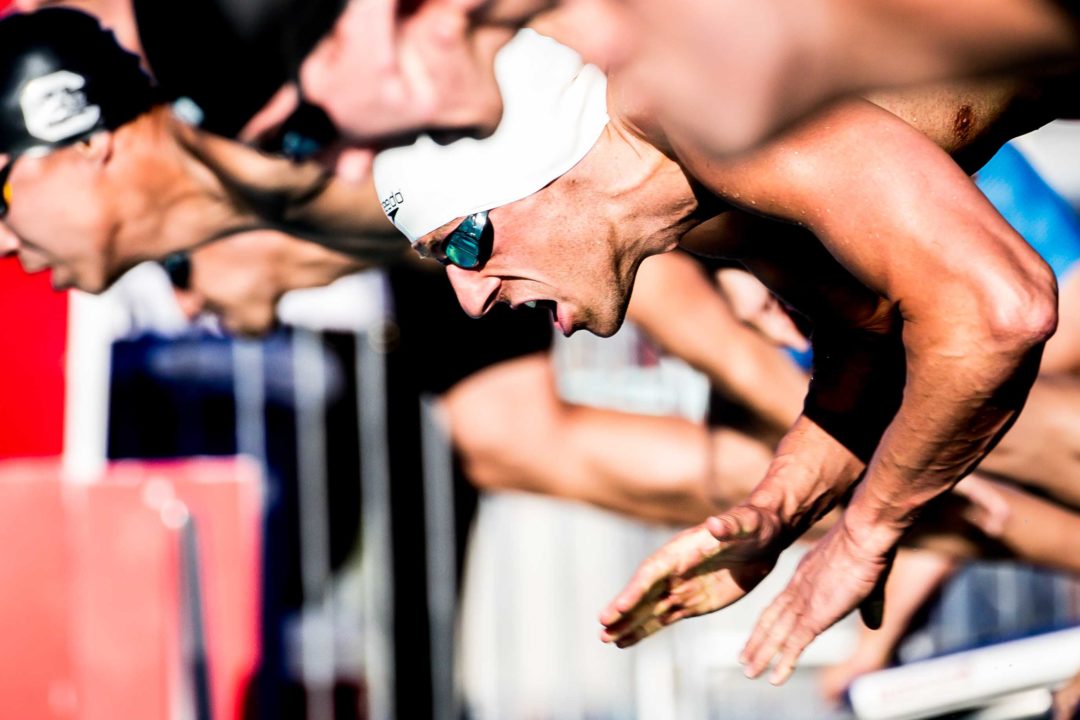 Joining Herscu in posting impressive times at the intrasquad was 31-year old Olympic hopeful and US National Teamer Brandon Fischer.

Fischer broke back into prominence last summer when, competing at the Clovis stop of the Pro Swim Series, he broke the 1:00 barrier in the 100 breast. His time of 59.86 ranked him 3rd in the country at the time, falling behind Cody Miller and Michael Andrew. He currently ranks 8th among American men during the 2020 Olympic quad.