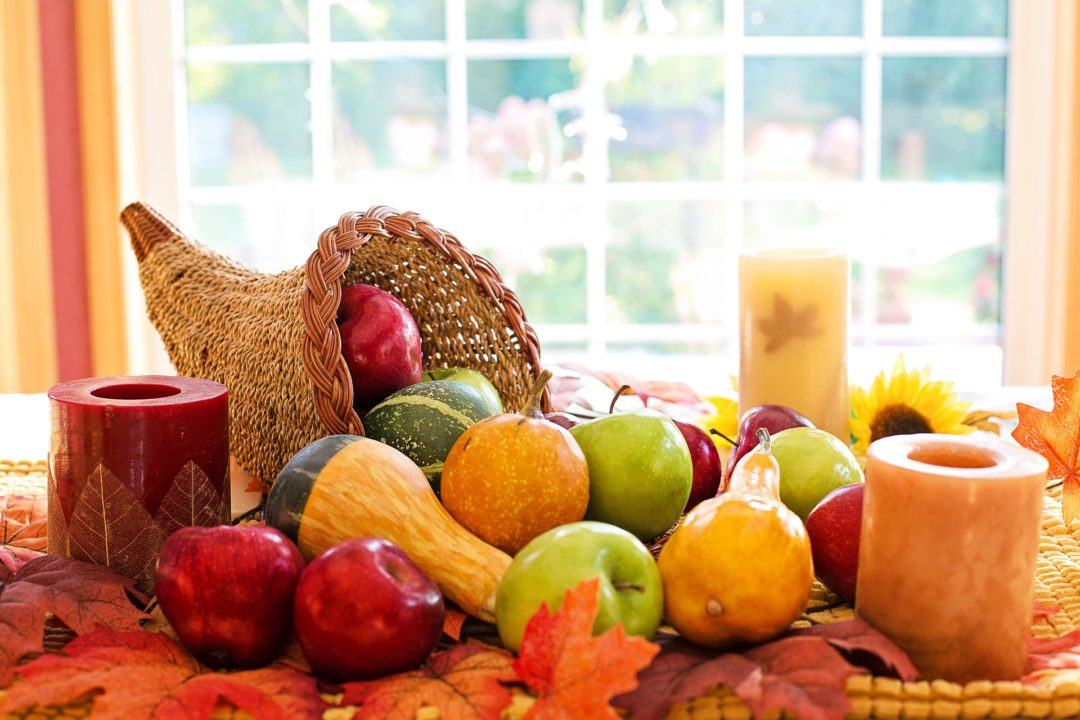 Can't stand one more conversation about the ACA or immigration policy? Give your table talk a nice douse of chlorine on Thursday with these 5 topical conversation starters.

If you’re an American reading SwimSwam on Thanksgiving, then it’s probable that you are a huge Swim Nerd. You live, breathe, eat, and sleep swimming. But, on this particular day, you’ll swap out at least one of those (eating) for some turkey, which means conversations with family members. Read up on these 5 rousing debates for this year’s Thanksgiving dinner that have nothing to do with the president or the economy to keep your table talking about your favorite sport, swimming, on Turkey Day.

Whatever you do, however, don’t bring up the tech suit ban, which has morphed into a battle about organizational overreach versus equity that has striking tones of similar national debates.

1. FINA’s Battle with the ISL

The debate: A European group known as the International Swimming League attempted to launch a global professional swim league. When initial overtures were blocked by the international governing body, FINA, the group instead decided to focus on one meet, the 2018 edition of the Energy for Swim event, as they worked toward their larger vision. FINA, using different circular legislation policies (changing rules to declare the meet an ‘international meet’ needing 6 months approval by FINA, then saying Energy for Swim didn’t make the request in time, but Energy for Swim has said that they have been negotiating with FINA for much longer than 6 months.

The list of athletes ascribed to participate in the Energy for Swim event was, frankly, due to be bigger and outshine the World Short Course Championships a week earlier.

The teams have been drafted for the 2019 USA Swimming SwimSquads Fantasy. With a dynamic group of 2016 Olympians at the head of the squad, the program in its 2nd year seems to have taken more steps toward importance in the eyes of swim fans. There’s a few topics of viable conversation here, about which team is going to win, or whether Maya DiRado should’ve consulted her dad for branding input, but here’s the big one: do you care? What would have to change to make you care more? And are those measures technologically feasible?

If your dad is a Texas fan he’ll say ‘no.’ If your aunt is an NC State fan, she’ll say ‘when is swimming fast ever bad?’ If your cousin is a Florida fan, they’ll probably say something about suiting up, which could launch a new, correlary debate about whether real swimmers wear tech suits.

But Andrew Mering has given you the ultimate trump card: statistically, on average, they are moderate, though not definitive, indicators of what’s to come.

Swimming is suddenly no longer immune from the same recruiting trends that already (plague/enrich) other collegiate sports. Athletes are committing sooner and sooner, and starting this year, they’ve begun graduating early to join their collegiate teams earlier too. With swimmers capable of world-class performances as 18-year olds, should athletes take advantage of the world-class support facilities at major D1 universities? Was the last semester of high school really that great? Better than the first semester of college? Are coaches pushing athletes to commit early, or are parents pushing coaches to make offers early?

One thing is for sure: this debate isn’t settled until someone brings up ‘how much better things used to be,’ and ‘that the swimming community has always held itself to higher standards than other sports.’

The 2019 Pro Swim Series will have a new flavor, of a more…small town variety. Out are hosting regulars Atlanta, Austin, Indianapolis, Santa Clara, Columbus, and Mesa, and in are Knoxville, Des Moines, Richmond, Bloomington, and Clovis.

While the new host cities are a little harder to travel to than the old ones, they each ponied up $10,000 in a bid fee, plus offered up 100 hotel rooms, as compared to previous years where USA Swimming paid a hosting fee. Will people show up in these towns to watch? If they do, will the venues have enough room to seat them all?

The obvious opposition side is to undercut the cities’ viability as compared to a nightlife mecca like Austin and the familiar haunts of Indianapolis, but they say Bloomington is like a mini Austin, don’t they? Well, at least one person does: former Indiana assistant Donny Brush, who told me that on the phone last week.

If you’re pro-variety in the series, here’s 5 Instagram pictures that should help back up your cause. Bookmark this page just in case.

Hive opened in June at 10th & the Bypass in Btown. The highly visible plaza can be crazy to get in and out of tho. We ordered: Yoga Bowl Braised Pork Bowl Churrasco Bowl . All were great! Also ordered the Chicken Salad Sandwich & Potato Salad. The sandwich was too dry – it was like eating chopped chicken topped with cole slaw (also too dry). So if you go, get a bowl. They also have a good selection of desserts. . @hivebloomington #hivebloomington #bowl #bebowled #eatlocal #eathealthy #onmytable #spicyfood #gottagoback4breakfast #thehive #indiana_foodie #bloomingtoneats #bloomingtonfood #bloomingtonfoodie #bloomingtonrestaurants #visitbtown #btown #southernindiana

Lunch is served! Homemade chicken tacos with fresh salsa by @zachfkendrick. 🌮 Spicy, fresh, a little sweet from the corn and oh so flavorful.

In the debate #1 the main unanswered question is “WHY?”. Why the Energy for Swim meet was cancelled? Were the swimmers who signed the contract and who was the only party risking their future career involved in the discussion about canceling the meet? Was it the intervention of IOC who could potentially put the pressure on big swimming sponsors to not sign contracts with swimmers outcast by FINA , was it the decisive factor? Or the situation is quite simple: there was no quorum to run the meet. Especially on the women’s side. Only 20 contracts signed for seventeen swimming disciplines. How many swimmers were actually invited and what was the program and the format of the meet? WHY there… Read more »

Do you really feel that FINA has an edge over ISL in transparency? I know I’ve seen interviews with ISL folks on SwimSwam. To my knowledge, I’ve never seen a single quote from a FINA rep beyond a lot of “SwimSwam has asked for comment but did not receive a response.”

No, I don’t feel that. But you got me wrong. I want ISL to be transparent so it will be a trust in it. But because I have many unanswered questions about this conflict I’m cautious with my conclusion about ISL, its tactic, strategy and motivations. There were a lot of comments at this site with good wishes to ISL, but there were mostly expectations and hope for the better business model of international professional competitive swimming. Does ISL meet these expectations? Maybe it does, but no factual materials were provided by far to support this notion. The way how this Energy for Swim affair started and the way it ended makes me sceptical. Sorry if I hurt someone’s feelings… Read more »

I join u in being skeptical. But at this time FINA doesn’t even deserve scepticism, they deserve outright opposition.

Call me crazy but I don’t see a facility with only a small 4 lane pool for warm up/down in Iowa being that popular. Looking at the pictures I can already imagine the air quality.