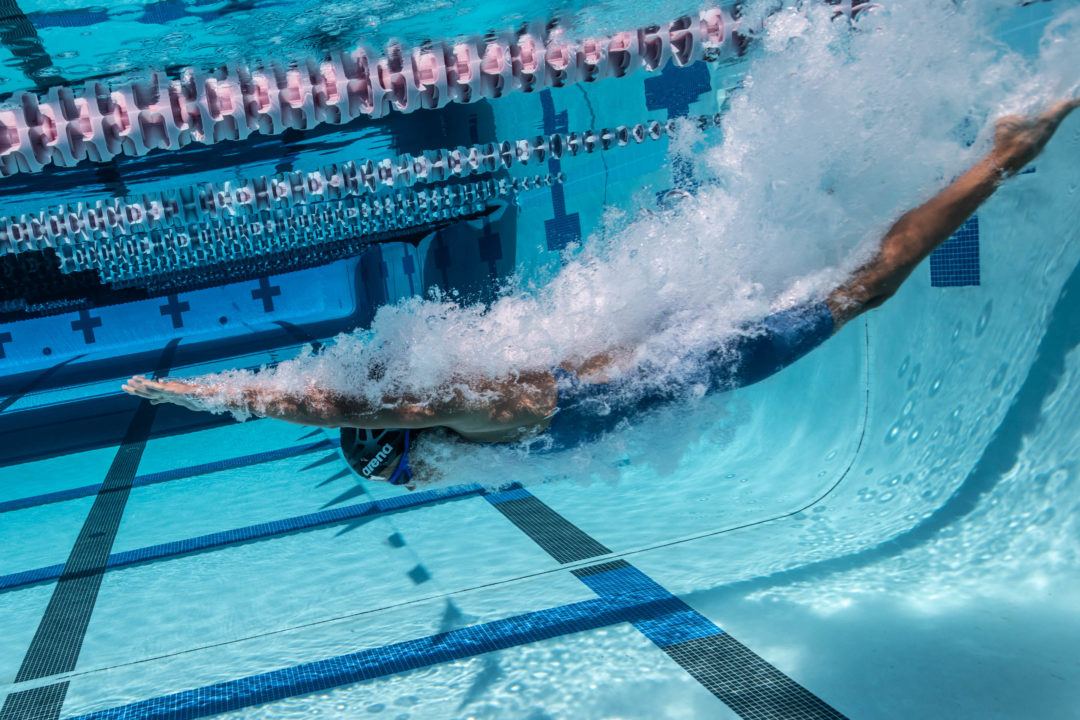 Documents obtained by SwimSwam show that it wasn't until October 30 that FINA informed the Italian swimming federation (FIN) that its Energy for Swim 2018 meet had been classified as an international meet operating without FINA approval. The documents detail the negotiations between meet organizers and FINA, which ultimately broke down and led to the meet's cancellation this morning. Stock photo via Mike Lewis/Ola Vista Photography 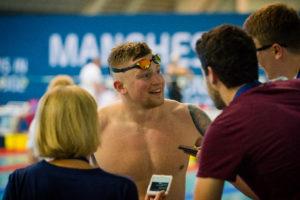 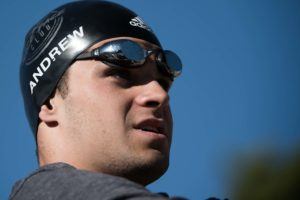 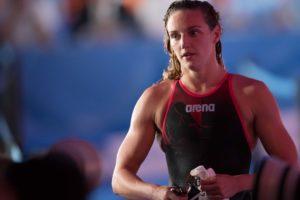 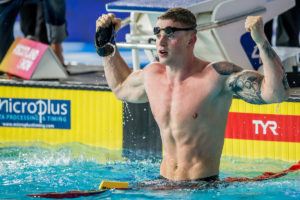 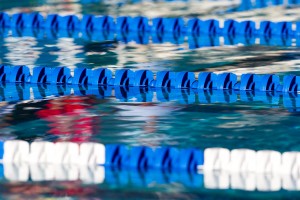 Documents obtained by SwimSwam show that it wasn’t until October 30 that FINA informed the Italian swimming federation (FIN) that its Energy for Swim 2018 meet had been classified as an international meet operating without FINA approval. The documents detail the negotiations between meet organizers and FINA, which ultimately broke down and led to the meet’s cancellation this morning.

FINA implied as much in their letter to the Italian federation: “We note that the request for approval shall be submitted to FINA at least six (6) months prior to the proposed date. Consequently, any such application would be clearly late,” wrote FINA Executive Director Cornel Marculescu.

Another document obtained by SwimSwam is a Nov. 8 letter from Italian swim president Paolo Barelli to Marculescu and FINA. This letter disagrees with FINA’s new classification of the meet and asks FINA to “guarantee to the Athletes the right to participate at the Energy for Swim 2018 competition” in the interest of providing more competition (and money-making) opportunities for the athletes.

“The lateness of the announcement of FINA’s position on the classification of the event has created a difficult position for all involved,” Barelli writes. “In the absence of a serious and understandable reason, it is simply not correct to deprive the Athletes (or athletes in any sport) of the opportunity to demonstrate their talent and earn money.”

Exactly one week after Barelli’s letter to FINA, the Italian swimming head sent out an official cancellation letter, citing the concern for athlete welfare as reason for the meet’s cancellation.

“FIN has been forced to take this decision,” Barelli writes, “because it always places paramount importance on theAthletes’ status and welfare and it simply cannot take the risk of Athletes, who choose to freelyparticipate in the Energy for Swim 2018 competition (not representing their Member Federations) receiving sanctions.”

Barelli’s letter doesn’t pull punches when it comes to FINA. The Italian federation once again expresses its disagreement with FINA’s “so called” rule interpretation (referring to it as “unilateral and subjective”) before alleging that FINA’s motivation in classifying the meet out of legality was based on a power dynamic.

“In the absence of any explanation or evidence to genuinely justify FINA’s actions as being to further its sporting objectives, FIN can only assume that FINA’s true motive is to safeguard its dominant position as the sole and exclusive license holder of aquatics sports,” Barelli writes. “One analysis of FINA’s conduct in these circumstances is that it is using its powers to restrict competition, which is to the detriment of the Athletes’ individual commercial earning capacity.”

Barelli also mentions the possibility of challenging the ruling under European Union law. That’s something meet organizers and legal experts have mentioned after last year’s banner European Commission decision outlawing similar rules put in place by the International Skating Union. We’ve asked meet organizers if they have plans to challenge FINA’s rulings in the legal arena, but haven’t yet received a response.

yo dawg i dunno anything about swimming or whatever legit not sure how i found this article but this situation sounds shady as hell!