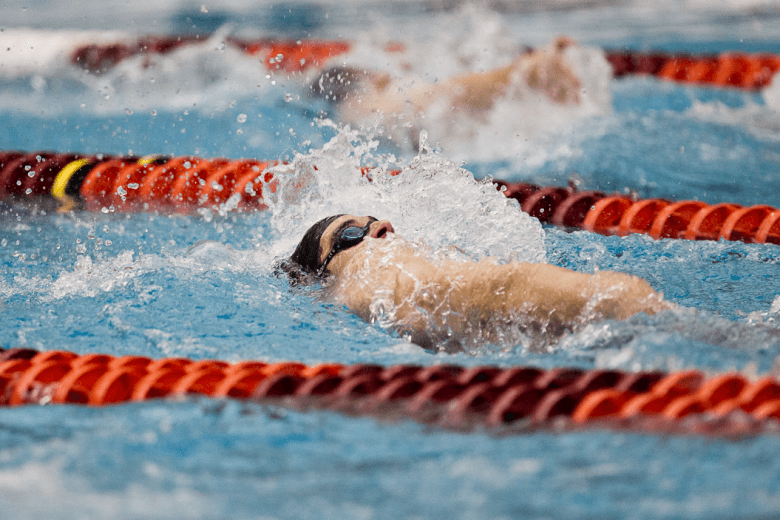 A total of 5 National Records have gone down in 2 days in Zurich. Virginia's David Karasek also earned a European Champs bid.

On day 2 of the 2012 Swiss Olympic Trials, 3 more National Records went down in addition to the 2 that were swum on Thursday.

The first was in the men’s 200 fly, where 20-year old Alexandre Liess twice went under the old mark first with a 2:00.23 in prelims, and then a 1:58.63 in finals to become the first Swiss swimmer under the two-minute barrier in this race. The old record actually belonged to liess, and was sett in this pool at last year’s edition of this meet (though that meet was a few weeks later in the season). The time met the European Championships qualifying standard, meaning that he will join Meichtry and backstroker Yannick Kaser in Hungary in May.

Yannick added a 100 breaststroke win to his 200 National Record from day 1 of this meet with a 1:02.23. That was a Championship (though not National) record, and gives him a second swim for Euro’s.

Another all-time Swiss best was taken down in the women’s 50 backstroke, where Ivana Gabrilo swam a 29.15 to take down her own mark of 29.39. This one, however, was swum nearly three years ago at this meet (again in this pool) in 2009. She was a touch slower in finals in 29.18, but she also earned a European Championship nod.

Flori Lang in the men’s race, who is a very well-known pure sprinter, swam a 25.49 to win that 50 back. That’s not a great time for him, but it’s solid for this time of year. His focus will be the 50 and 100 freestyles, as that’s where his best Olympic hopes lie.

Kicking off the meets, before the record-haul began, was Dominik Meichtry’s 1:48.87 win in the 200 free. Though his 400 free was really good for him at this time of year, his 200 was not quite as fast as he was at last year’s Swiss Nationals. He’s got a busy week, swimming more than his typical schedule though, so he still can’t be too upset at the time.

For the first time of the meet, the Swiss have added a second European Championships qualifier in an event, as Virginia senior David Karasek swam a 1:49.61 to earn himself a trip to the Euro Champs. We’ve actually seen a large group of swimmers competing in various high-level meets world-wide just a week before the men’s NCAA Championships, which has surprised some people. In an Olympic year, it’s hard to avoid these conflicts however. Karasek was the ACC Champion in the 200 IM a few weeks ago.

And finally, after posting the day 1 recap, another record was broken on a relay leadoff. 18-year old Danielle Villars took down the 200 freestyle mark with a 2:01.47 to lead off the hometown Zurich Limmat relay.