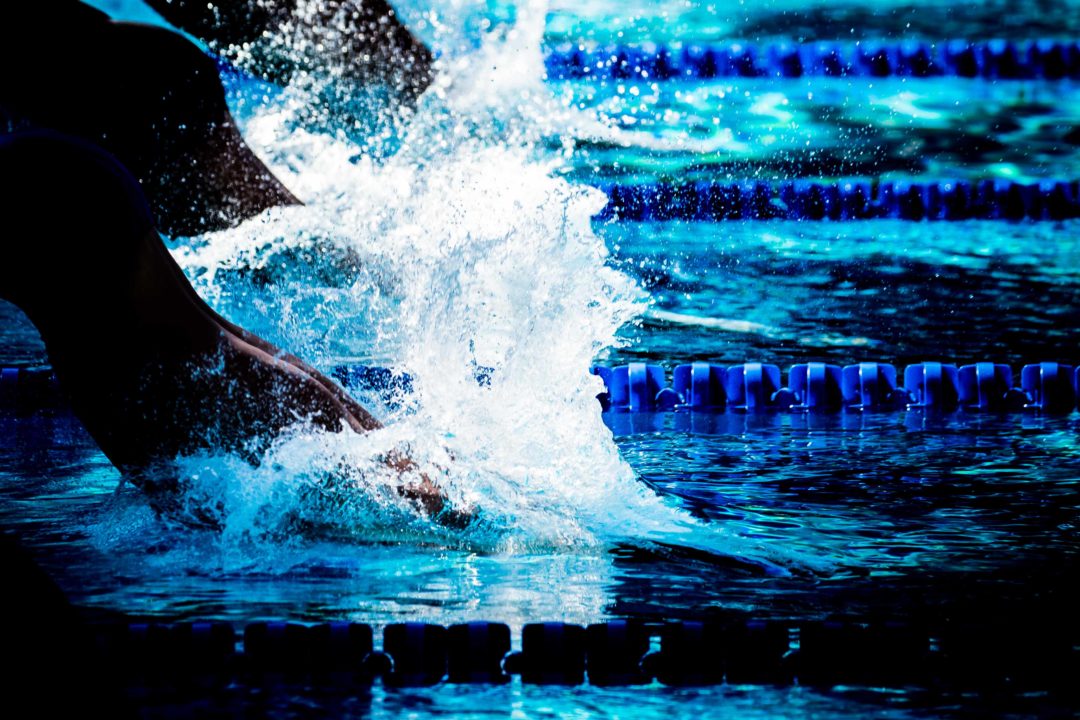 The United States earned a total of 15 medals, six of which were gold, on the first night at the 2022 Junior Pan Pacific Championships. Stock photo via Jack Spitser/Spitser Photography

The United States won six of the nine events on Wednesday, the first day of competition in Honolulu. Erin Gemmell kicked off the U.S. medal run with a win and meet record in the 200 free. Maggie Wanezek followed with a gold in the 100 back. Daniel Diehl won the boys’ 100 back in meet-record time and he lowered his own 15-16 NAG record. Aaron Shackell took home the gold and the meet record in the 200 fly. Jillian Cox was victorious in the 800 free. The mixed 400 medley relay of Diehl, Zhier Fan, Alex Shackell, and Anna Moesch wrapped up the first night with a meet record.

Flynn Southam and Joshua Staples earned a pair of gold medals for Australia. Southam broke the meet record in the 200 free and Staples won the 1500 free.

Japan’s Airi Mitsui broke the meet record in the 200 fly en route to her gold medal.