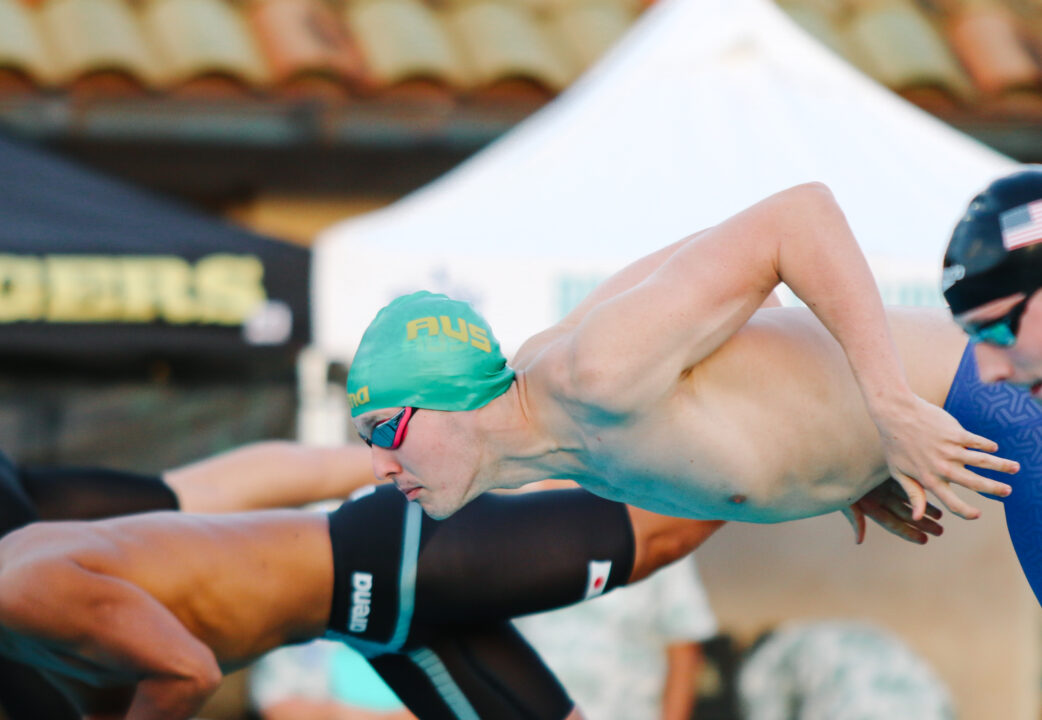 The 2022 Junior Pan Pacific Championships wrapped up on Saturday night after four days of fast racing in Honolulu. The meet consisted of 35 events and while there were A finals and B finals, only the A finals were scored. Each nation was limited to two athletes per final. Points awarded in individual events, from first place to eighth, were 9-7-6-5-4-3-2-1. Relays scored 18-14-12-10-8-6-4-2 points.

Australia’s Joshua Staples (400/800/1500 free) and Flynn Southam (50/100/200 free) won all six freestyle events. Staples earned one more point than Southam with an eighth-place finish in the 400 IM. Thomas Heilman and Maximus Williamson of the United States each scored 23 points. Heilman won the 100 fly with a meet record and picked up silver medals in the 100 free and 200 fly. Williamson broke the meet record in the 200 IM and was runner-up in the 200 free and 400 IM. USA’s Alec Enyeart rounded out the top-5 with 19 individual events from 400/800/1500 free where he placed third, third, and second, respectively.