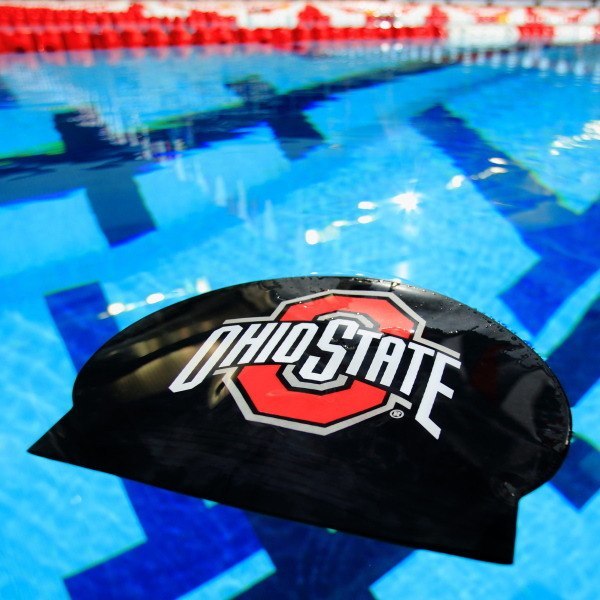 Indiana's Andrew Capobianco blew out the field, but Ohio State managed to qualify three divers for NCAAs on day 1 of the Zone C Diving Championships. Stock photo via Nick A. Wrightson

Indiana’s Andrew Capobianco blew out the 3-meter dive field by almost 60 points, but Ohio State managed to qualify three divers for NCAAs on day 1 of the Zone C Diving Championships.

Capobianco sat out last year on a redshirt, but was the NCAA Champion on 3-meter as a sophomore in 2019. He looks in great shape to repeat his title there, winning a tough Zone C by almost 60 points.

It was a return to normalcy for this Zone, which had its meet cut off mid-event last year. The men finished 3-meter, but the women were three rounds into the six-round 1-meter event when the NCAA canceled all of its winter and spring championship events amid the coronavirus pandemic. That shut down the event right in the middle of competition.

Last year’s 3-meter winner, Danny Zhang out of Kentucky, also qualified for NCAAs with a third-place showing.  Ohio State were the big team winners on the day, qualifying Jacob Fielding in second, Lyle Yost in sixth and Jacob Siler in seventh. Purdue also added a pair of divers to their NCAA roster.

Indiana swept both event wins today. Capobianco was joined by freshman Anne Fowler, who won the women’s event by about 19 points. Fowler is having an outstanding 2021, coming off a runner-up finish in this event at Big Tens. Fowler also won 3-meter at the conference meet, and she’ll compete in that event Monday.

Michigan will get one women’s diver in, with Nikki Canale taking fourth. Right behind her was Kentucky’s Kyndal Knight, both of whom could have some impact on the team points battle among the top ten teams.

Notre Dame’s Kelly Straub was second and Purdue’s Emily Bretscher third on the women’s side.