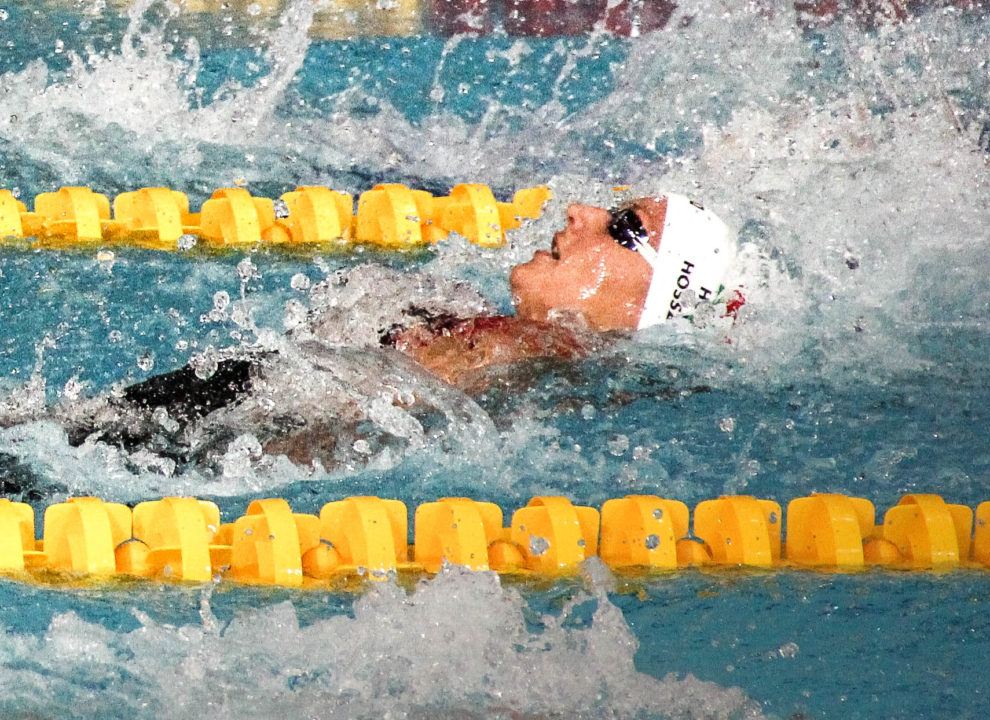 Multiple Olympic champion Katinka Hosszu of Hungary was already carrying a pared down event schedule into Glasgow, but the 29-year-old has scaled it back even further.

Hosszu has competed in the women’s 100m backstroke at these European Championships, where she finished off the podium in 4th (59.64) and she’s currently ranked 2nd headed into tonight’s 200m IM final behind Britain’s Olympic silver medalist Siobhan Marie O’Connor. Hosszu was set to take on the 200m backstroke today as well, making it her 3rd individual event, but the Hungarian was a no-show for her heat, most likely choosing to conserve energy to take on O’Connor head-to-head in tonight’s 2IM final.

There is still one Hungarian remaining in the women’s 2back, as Katalin Burian sits 2nd seeded after the prelims in a time of 2:10.22 behind leader Daria K. Ustinova of Russia’s 2:08.89.