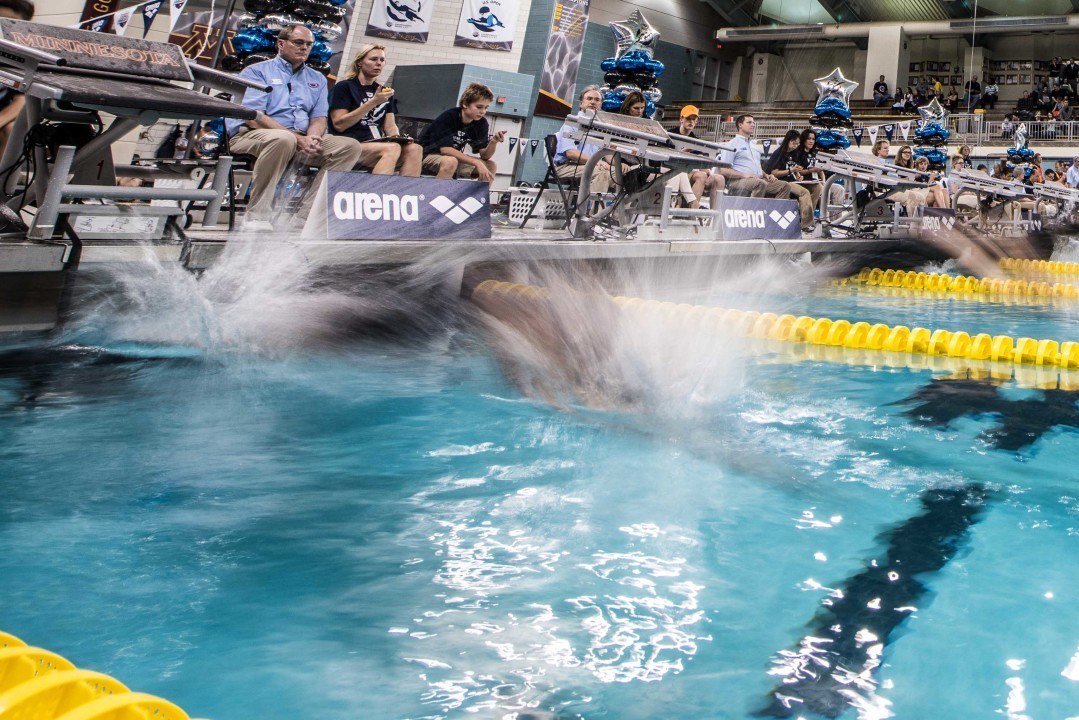 COLORADO SPRINGS, Colo. – Boise State senior Sam Wicks has been named Mountain West Swimmer of the Week, while San Diego State sophomore Alexandra Caplan has earned MW Women’s Diver of the Week honors for competition completed through Sunday, November 22, 2015. It is the second weekly award of Wicks’ career and the third for Caplan.

The next Mountain West Women’s Swimmer & Diver of the Week will be announced on Tuesday, December 22.