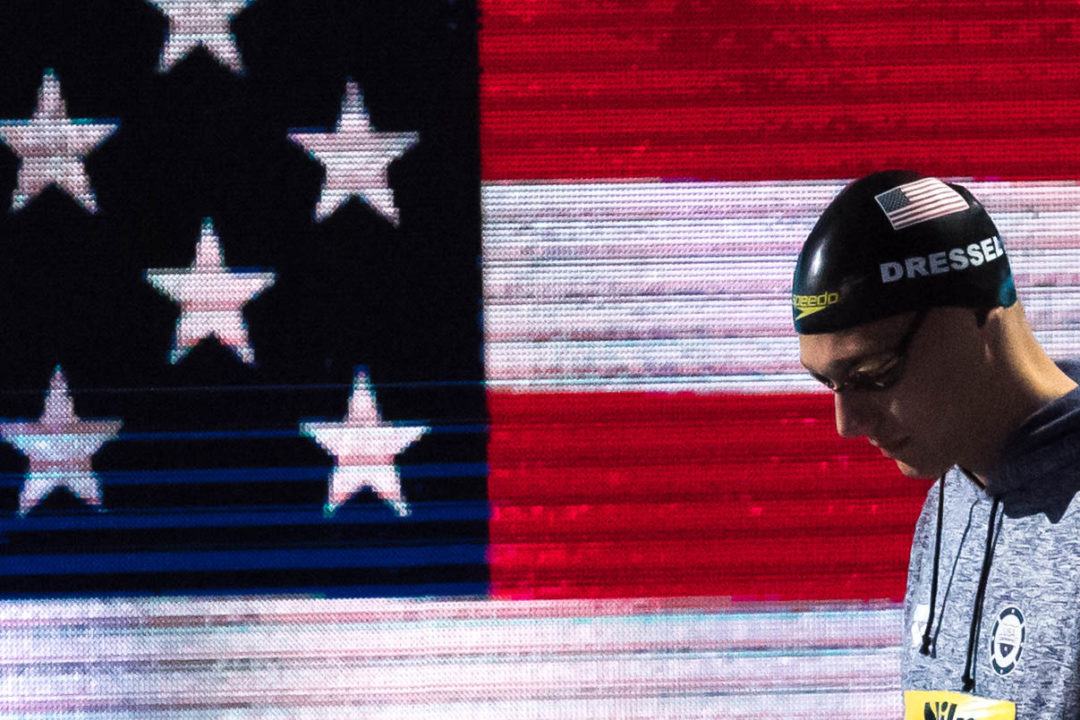 The selection procedure for the 2018 Pan Pacific Championships will be the same as it was in 2014. Archive photo via Mike Lewis/Ola Vista Photography

The selection process from Nationals to Pan Pacs will be quite simple, with the top four finishers in the 100 and 200 freestyle and the top finisher in each Olympic event automatically added to the team under Priority 1. After that the 2nd, 3rd and 4th fastest swimmers in each individual Olympic event (other than the 100/200 free) will be subsequently added to the roster until the maximum of 26 per gender is reached. Swimmers will only be eligible to qualify from the ‘A’ final of an event.

Once at the Championships, swimmers will be available to swim any individual event provided they swim at least one of the events in which they qualified in. Though it isn’t specified, that includes swimmers who only qualified in a relay (as it was in 2014).

where can I locate information about selection procedures for junior pan pacs ?

What are the Open Water qualifications for all of these meets, Worlds, Pan Pacs, etcetera at National and Junior level?

Not from Michael Andrew