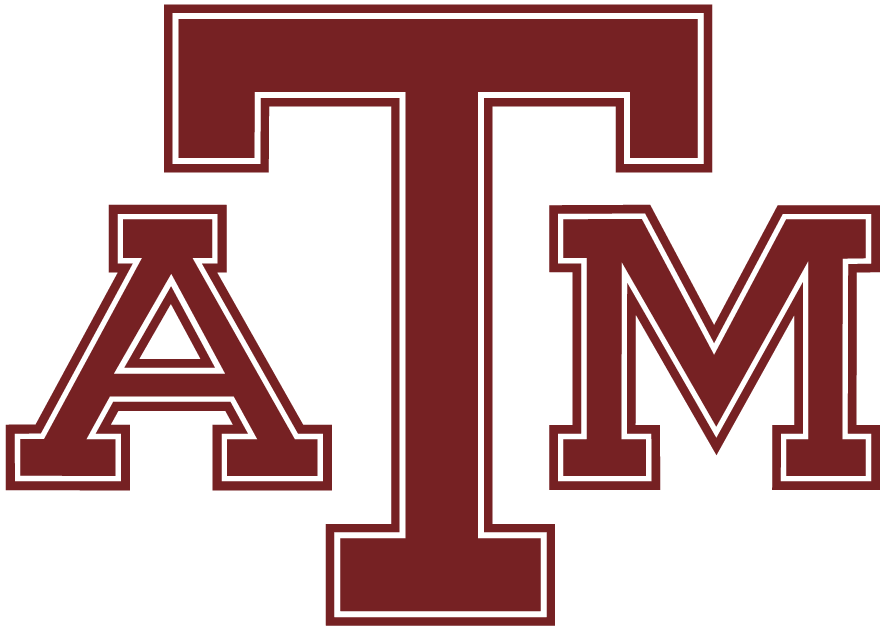 “We’re extremely excited to bring in this class of freshmen,” Bultman said. “I see a lot of potential in this group. Their best swimming is in front of them and they will help us in the future.”

· Rated the No. 3 recruit in Texas and No. 71 nationally by CollegeSwimming.com.
· Won the 2013 and 2014 Texas Class 5A state title in the 200 free.
· Member of Canada’s Junior National Team
· Coached by Jason Mauss at Memorial Senior HS in Houston, Texas.
· Coached by Rey Aguilar at Dad’s Club Swim Team.
· An excellent student, Buscher was named an AP Scholar and was a member of the National Honor Society. She was also named a USA Swimming Scholastic All-American and a NISCA Academic All-American.
· Has dual citizenship in Canada and the United States.

Why Alex chose Texas A&M: “I loved the amazing team atmosphere, outstanding coaches, rich traditions, and academic emphasis at A&M. The combination of swimming and academics was a perfect match and I could see how the next four years would influence the ones beyond.”

Why Raena chose Texas A&M: “The team is amazing, both in the pool and out. When I met them, they did not come across as teammates; to me, they looked like a group of best friends who shared a mutual interest in the water. I feel like the competitive team atmosphere will push me to new levels of excellence and that the fantastic coaching staff will help me to maximize my potential. Coach Bultman is among the best coaches in the nation and I am incredibly excited to be able to train under him. The school will challenge me both academically and athletically, and nothing gives me a greater honor than to say that I will be a part of the Aggie family.”

· Rated No. 19 recruit in Texas by CollegeSwimming.com.
· Three-time Swimmer of the Year for the Dallas Mustangs.
· Three-time team MVP for Ursuline Academy.
· Ursuline Academy team captain.
· Named Swimmer of the Meet at the TAPPS state meet after earning high-point honors.
· Selected to participate in the National Diversity Camp at the Olympic Training Center in Colorado Springs, Colo.
· Coached by Amanda Rieff at Ursuline Academy.
· Coached by Mook Rhodenbaugh at the Dallas Mustangs.
· An involved student, Futscher was an officer with the Biomedical Club, the Art Club and the Thrifty Gals Club.

100 back- 56.49
Why Tiffany chose Texas A&M: “The moment I stepped on campus, I knew that A&M was the place for me. The team and coaching staff made me feel like part of the Aggie family immediately. A&M will not only allow me to accomplish my goals I have as a swimmer, but also my academic goals. To have this opportunity to swim for A&M next year is incredible and I cannot wait to be a part of their amazing program.”

· Rated No. 10 recruit in Texas by CollegeSwimming.com.
· Texas state champion in the 100-yard freestyle.
· Scholastic All-American.
· Coached by Scott McFarland and Terry Jones at the Magnolia Aquatic Club.
· An excellent student, Gregson is National Merit Commended and an A+ honoree.

Why Shayne chose Texas A&M: “(Texas A&M was) a perfect mix of engineering and swimming, with a team that made me feel like I was right at home.”

· Rated No. 13 recruit in Florida by CollegeSwimming.com.
· Was a semifinalist in the 50 free at the 2013 FINA World Junior Championships in Dubai, UAE.
· Helped set the Florida HS state record in the 200 freestyle relay.
· Member of the Mexican junior national team.
· Set Mexican age group records in six races.
· Coached at The Bolles School by Sergio Lopez Miro.

Why Natasha chose Texas A&M: “(Texas A&M has) excellent athletic and academic programs and it helps the students and athletes achieve their maximum potential. I wanted to be a part of an amazing community.”

· Rated No. 2 recruit in Texas and No. 51 nationally by CollegeSwimming.com.
· Was the 2014 Texas Class 5A state champion in the 50 and 100 freestyle.
· 2014 All-Greater Houston Swimming & Diving Athlete of the Year.
· 2014 district and regional Swimmer of the Meet.
· Set school, district and regional records.
· 2012-14 All-American.
· Finalist at the 2014 Junior National Championships.
· Coached at Kingwood HS by Russell Duin.
· Coached at the Eagle Swimming Association (ESA) by Mike Robinson.
· An excellent student, Lupton was a member of the National Honor Society and named a Scholastic All-American.

Why Lexie chose Texas A&M: “Beside the fact that I love A&M’s academic opportunities and school traditions, I chose A&M because I know that training under Coach Bultman will bring me to my full potential. I also love the fact that the team is hardworking, supportive and like a family.”

· Rated No. 2 recruit in Florida and No. 11 nationally by CollegeSwimming.com.
· Represented Canada at the 2014 Commonwealth Games in Glasgow, Scotland and the 2014 Pan Pac Championships in Gold Coast, Australia.
· Was a finalist in the 200 IM at the Commonwealth Games and competed in the 200 IM, 400 IM and 200 backstroke at Pan Pacs.
· Earned eight individual state championships and helped East Lake HS to a state team title.
· Named the 2012 Youth Swimmer of the Year by Swimming Canada.
· Named the All-Pinella County Swimmer of the Year by the Tampa Bay Times in 2011 and 2012.
· Coached by Timothy O’Keefe at East Lake HS in Dunedin, Fla.
· Coached by Randy Reese at the Clearwater Aquatic Team.
· An excellent student, Pickrem was a member of the Engineering Academy and the National Engineering Honor Society.
· Dual citizen of Canada and the United States.

Why Sydney chose Texas A&M: “The team atmosphere and school itself – both the academic side and spirit side.”

· Rated No. 1 recruit in Louisiana and No. 95 nationally by CollegeSwimming.com
· 2016 U.S. Olympic Team Trials qualifier.
· NISCA All-American in the 100 and 200 freestyle and with the 400 free relay in 2012-13.
· 2014-15 team captain for The Bolles School.
· Member of The Bolles School Winter Junior Nationals relay teams that placed third (400 free), fourth (800 free) and sixth (200 free). The 400 free relay set the school record of 3:23.72.
· As a sophomore at The Bolles School, Rasmus won the state title in the 100 free and placed third in the 200 free.
· As a freshman, Rasmus attended St. Mary’s Dominican HS in New Orleans, La. She was named the Louisiana Swimmer of the Year after winning the state title in the 100 free and playing third in the 200 free. She earned Dominican Athletics’ Lou Reilly Award.
· Coached by Sergio Lopez Miro at The Bolles School in Jacksonville, Fla.
· An excellent student, Rasmus was named to the Honor Roll throughout her high school career and she earned USA Swimming Scholastic All-America honors.

Why Claire chose Texas A&M: “I loved the atmosphere, and I connected with the swimmers and coaches. Texas A&M felt like home.”