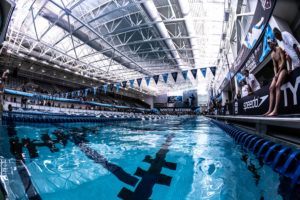 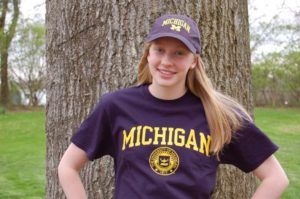 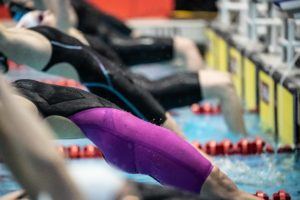 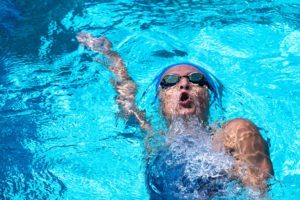 Auglaize Mercer 18-year-old Justin Fleagle dropped more than a second to go 55.12 in the 100 fly, qualifying first on the opening morning session of YNats.

Announcing the AgonSwim Weekly Wonders for the weekend of March 11-13, 2016.