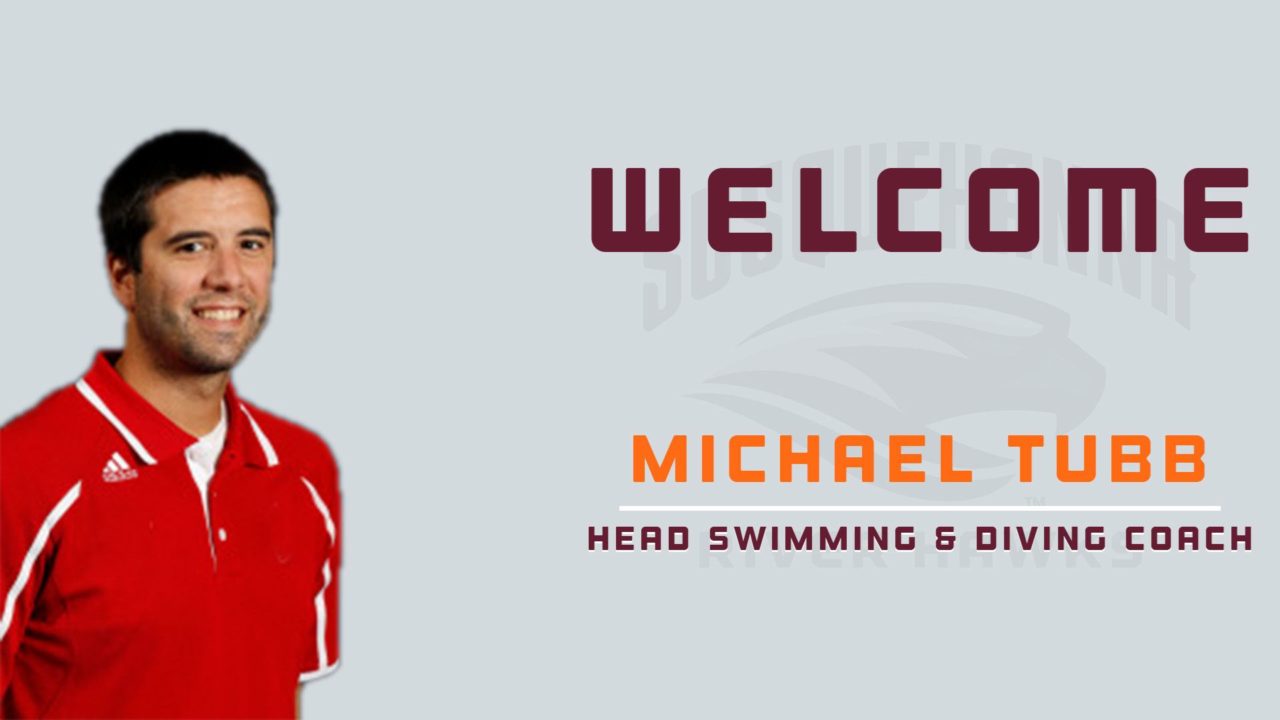 During Boston College’s meet against Tufts on Friday, one school record and five pool records fell, and BC defeated both the Tufts men’s and women’s teams.

Tubb brings seven years of coaching experience across the Division I and Division III levels. Most recently, he served as the assistant coach for Division I The University of Illinois at Chicago for the past five seasons. He also possesses a solid background in building a culture of academic success.

“Coach Tubb impressed the search committee not only with his ability to attract and train competitive swimmers, but also his commitment to the development of the student-athletes outside of the pool. Mike is a terrific fit for Susquehanna University and I am confident that there will be continuing success in the program under his leadership,” Samuelson stated.

The Swedesboro, N.J., native developed and implemented season-long training plans, specifically for mid-distance and distance swimmers. His training regimen resulted in a combined five Top 3 finishes, including three champions, in the 200, 500, and 1,650 freestyle events at the 2019 Horizon League Swimming & Diving Championships. In addition, two swimmers qualified for the 2019 USA Swimming Open Water National Championships in Miami.

Tubb said, “I first want to thank Dr. Samuelson and the entire SU administration/search committee for giving me the opportunity to step in as head coach. I am beyond excited at the opportunity to get to know the team and continue to build on the success the program has had in recent years.”

His track record at UIC includes four swimmers combining for 11 Horizon individual championship titles. Tubb assisted in coaching the 2015 Horizon Freshman of the Year and four-time 500 freestyle conference champion in Brie Hines ’18. In total, seven school records in mid-distance and distance events were set during his tenure.

“I also want to thank Coach Tim Loeffler and the UIC family for giving me my first chance at being a full-time collegiate coach, it was an incredible experience and I’ll miss everyone involved with that program dearly,” Tubb added.

His other coaching stops include a year at Division III Rowan University (2012-2013) and a year at his alma mater, Division I Rider University (2013-2014). Rider claimed the Metro Atlantic Athletic Conference (MAAC) Men’s Swimming & Diving Championship for the third year in a row in 2014 while the women finished second. The men’s and women’s swimming & diving teams at Rowan both finished second in the 2012-13 New Jersey Athletic Conference standings.

Tubb also worked at the Student Success Center at Rider as a graduate assistant in 2013-14, working alongside the Director of the Student Success Center. He facilitated REACH workshops and established effective study skills and time management strategies for at-risk freshmen in the Rider Achievement Program, where 90% of his caseload successfully transitioned into their sophomore year.

He graduated from Rider in 2012 with a B.A. in secondary education and social studies. He also acquired his M.A. in education administration from Rider in 2014. As a Bronco, Tubb was a two-year team captain and helped lead Rider to the 2012 MAAC Men’s Swimming & Diving Championships, their first league title since 2004.