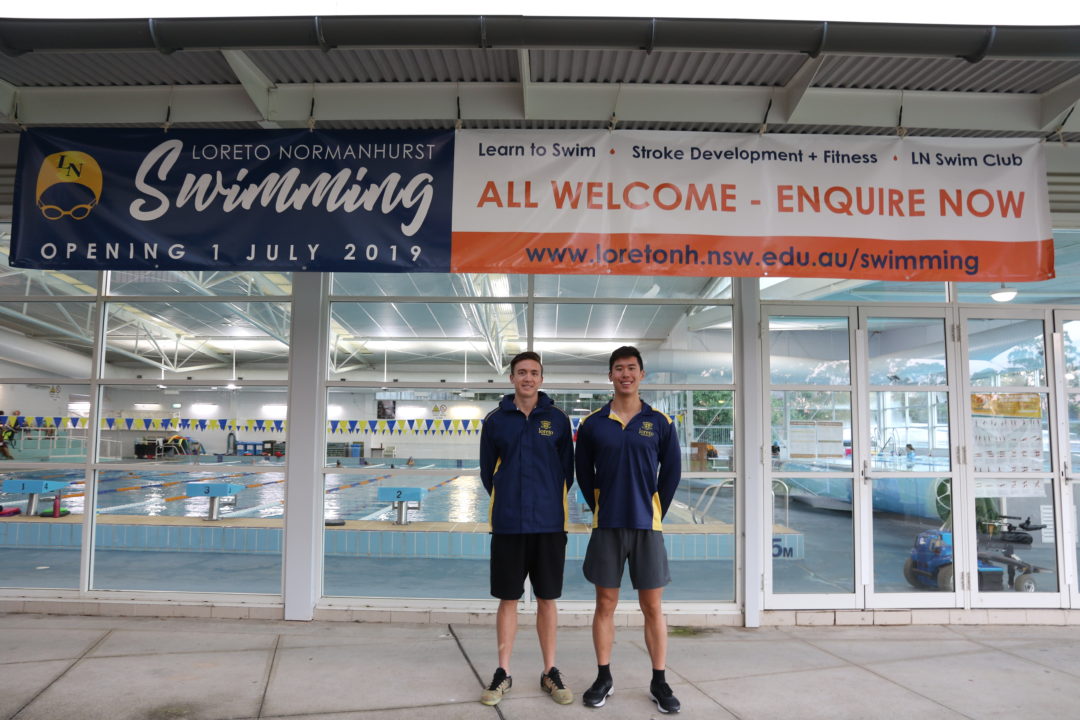 On the penultimate night of competition at these 2022 Australian Swimming Championships, there was a big upset in the men’s 100m freestyle.

Without two-time 100m free Olympic medalist Kyle Chalmers in the event, choosing instead to focus on butterfly, many looked to his Marion teammate Zac Incerti to race his way to the gold.

However, 23-year-old William Yang had plans of his own, throwing down a lifetime best of 48.55 to top the podium and write his name onto the Aussie roster for next month’s World Championships.

While Incerti entered these championships with a lifetime best of 48.51, Yang had never before been under the 49-second threshold. The Loredo Normanhurst athlete’s career-quickest was marked by the 49.29 from the 2021 New South Wales Championships.

However, feeding on some of the big performances that had already taken place, such as Zac Stubblety-Cook’s World Record in the men’s 200m breast, Yang staked his claim on the 100m free with a prelims effort of 48.62 (23.75/24.87).

Yang is no stranger to a podium, having already claimed an international gold when he took the 50m fly top prize at the 2019 World University Games in Naples. However, it is his first major victory in a sprint freestyle event.

After his 100m free victory last night, Hurley told SwimSwam, “He did awesome to swim his own race and win.

“It’s been a long time coming to make an Australian [World Championships] team. Making his first Australian team is just a reward for years of being on the cusp and bouncing back from disappointments.”

Also an accomplished backstroker with a 50m and 100m PB of 24.98 and 53.59, respectively, Yang has indeed proactively shifted his focus to freestyle.

Says Hurley, “He loves training and racing freestyle and it’s been a new stimulus to target a new event. The 50 free is still a work in progress; he has potential.”

Yang was solely under Hurley before he moved to the New South Wales Performance Hub program where he now is the protege of Adam Kable from whom we’ve reached out for additional comments.

Kable, who also coaches former World Record holder Matt Wilson, has also been named on the coaching staff for the 2022 World Championships.