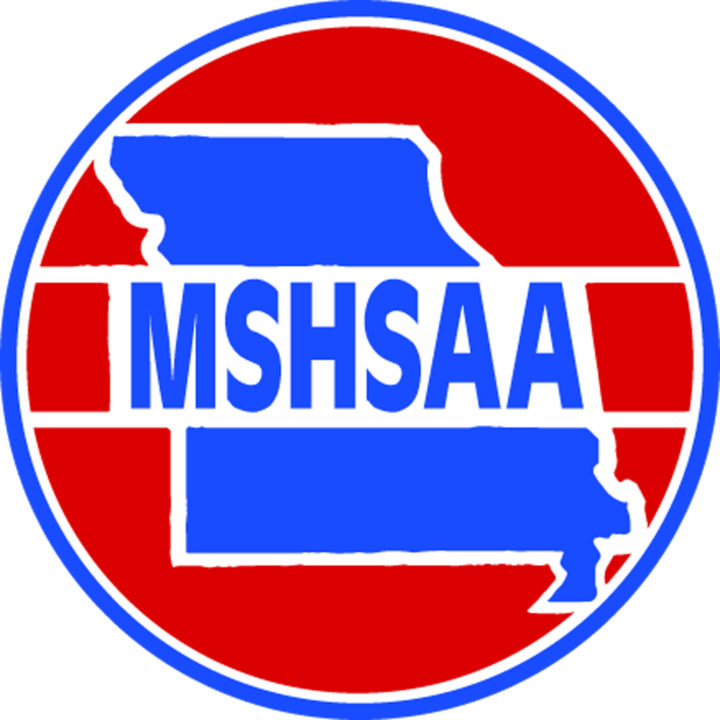 Lee’s Summit North got off to a strong start, winning the 200 medley relay in 1:32.33. The relay, which featured two returning members of last year’s state championship-winning relay, broke both the Class 2 and overall state records in the event.

The 200 free went to Rockhurst sophomore Caden Francois. Francois was the only person in the event to swim under 1:40, finishing in 1:39.44. He was trailed by Park Hill South junior Alec Enyeart and Lee’s Summit West sophomore Leo Kurucz.

The second Class 2 record of the day fell in the 200 IM, as Lee’s Summit West’s Caleb Ellis broke 1:50 for the first time, touching in 1:49.33. Last year Ellis finished 4th in the event, five seconds slower than he was this year. The overall Missouri High School record stands at 1:47.55, set by Mizzou’s Nick Alexander in 2015.

Records continued falling in the 50 free, as Eli Butters of SLUH reset the Class 2 record at 20.48. He finished third in the event a year ago.

The 1-meter diving title also went to a member of SLUH, junior Sebastian Lawrence. Lawrence won the event in 515.65, setting a new Class 2 record in the process. He also beat out last year’s state champion, Logan Schelfaut. Schelfaut finished second in the event this year.

After winning the 200 IM and 100 breast last year, UVA commit Daniel Worth of Lee’s Summit North topped the field in the 100 fly and 100 breast in his senior year. In the 100 fly he set the Class 2 record, beating out Caleb Ellis with a time of 48.57. In the 100 breast he beat the field by a wide margin, winning by over three seconds in 54.15. He holds both the Class 2 and overall state records in the event with a 53.53 from last year’s State Championships.

Ethan Roach improved upon his third-place finish from last season in the 100 free to take home the title in the event this year. The Park Hill South senior and Missouri commit won the event in 45.77.

Also improving on his finish from last season was Alec Enyeart in the 500 free.  Swimming for Park Hill South, the junior finished in 4:28.71, less than a second off of the Class 2 state record.

SLUH finished the meet with a Class 2 state record in the 400 free relay. The relay, which featured individual state champions Eli Butters and Cooper Scharff, won in 3:07.12, two seconds ahead of runner up Park Hill South.

In fact, its #12
https://www.mshsaa.org/Activities/StateChampionships.aspx?alg=44
Rock State!