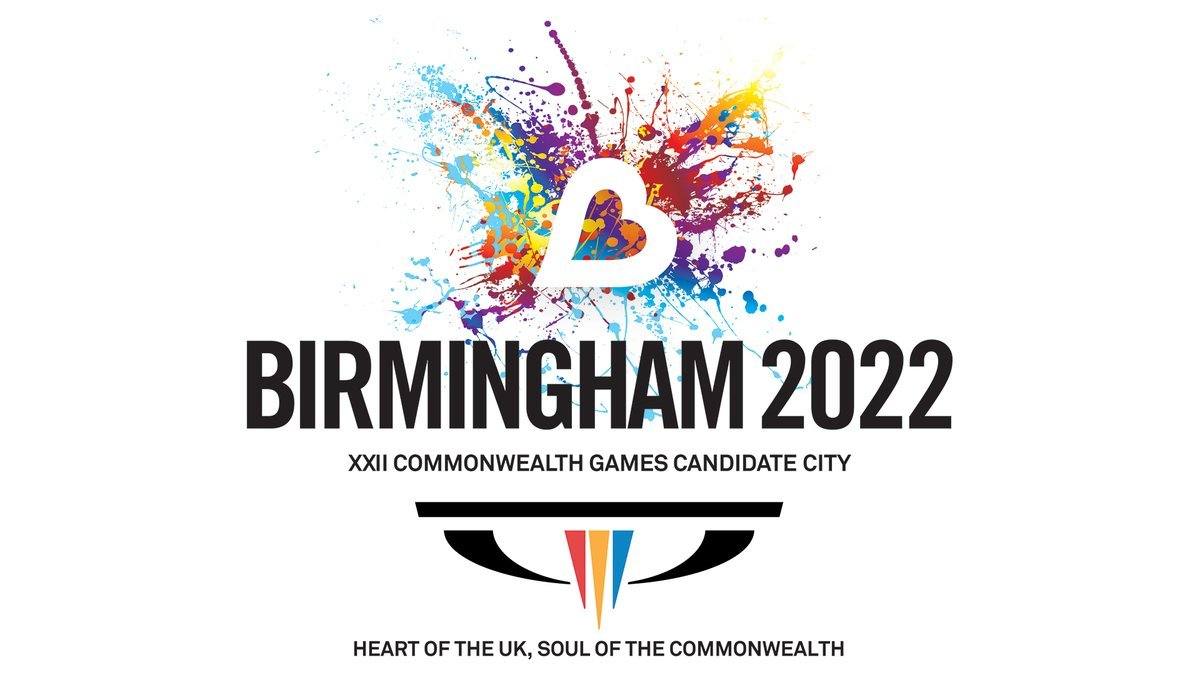 Construction on the Sandwell Aquatics Centre is complete with the facility set to host aquatic action at the 2022 Commonwealth Games later this summer. Stock photo via Birmingham 2022

Construction on the Sandwell Aquatics Centre is complete with the facility set to host aquatic action at the 2022 Commonwealth Games later this summer.

Set about 30 minutes of driving time outside of overall host city Birmingham, the Sandwell Aquatics Centre represents the only entirely new venue across all sports to be used during the Games.

Swimming and diving will be hosted at the venue, with more medal events being conducted at the site than any other facility used within the Games.

According to Birmingham 2022 organizers, after the Games, the venue will be reconfigured, including the removal of the 4,000 temporary seats, and additional leisure facilities will be added before the centre reopens as a community facility in the summer of 2023.

Nearly 300 junior swimmers recently raced at Sandwell as part of a live test event in the 10-lane, 50m pool. Local residents, clubs and fans were able to see live racing in action in the same pool in which superstars from around the world will soon be competing.

Team England’s Swimming team leader Grant Robins says of the anticipation leading up to the Commonwealth Games,  “It’s been a long time coming but we’re getting to the point where it’s getting exciting. We can almost touch it, we can almost feel it.

“It’s a big squad but what’s beautiful about it is it’s able-bodied athletes and para-swimmers together.

“It’s an opportunity to learn together, race together, be part of the success and support when facing challenges.

“Across any four-year cycle, para and Olympic swimming don’t merge other than the Commonwealth Games.

“What an opportunity that is to sell the sport for all people, for all diverse natures.

“I want that to be a huge message come the beginning of August.

“I want everybody on the team to have a positive experience and to feel part of something and to leave with many of those aspirations achieved.

Get a glimpse into the venue with the official preview video below.

The Sandwell Aquatics Centre is READY. Let's dive in! 🏊

Very limited tickets for Swimming and Diving are available to buy now. Get yours at https://t.co/HczklAOMRA pic.twitter.com/jSH00DdBYE

Am volunteering at this venue during the games. Can’t wait!