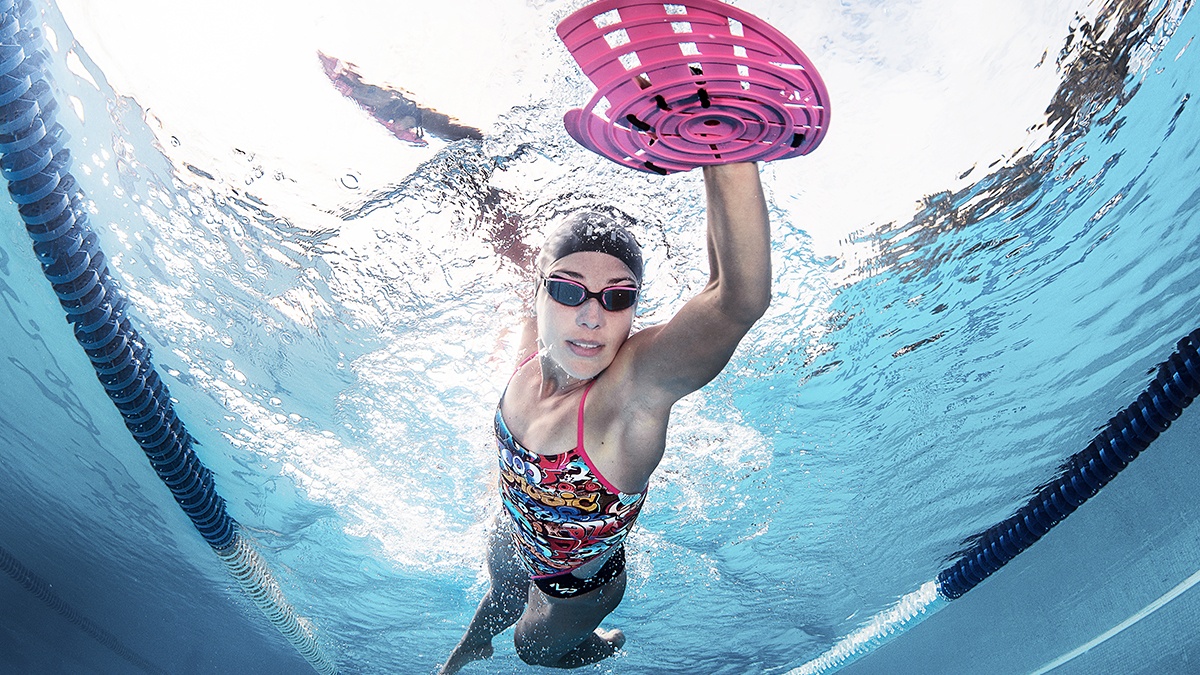 Vivian Mudry, 13, Soundview YMCA Stingrays: 100y breast (1:05.16) – Mudry won the girls’ open 100 breast at Metropolitan Swimming’s Hawks Trials And Finals at the Valley Central High School Natatorium in Montgomery, New York. It was her second-best time ever, and she broke the meet record with her swim. Mudry also placed third in the 200 breast and fourth in the 200 IM, earning new PBs in both events.

Emma Sticklen, 14, Katy Aquatic Team For Youth: 100y fly (54.94) – Swimming unattached while competing for James E. Taylor High School, freshman Sticklen dipped under 55 seconds for the first time and won the 100 fly at the UIL District 19-6A Championships. She went a best time by 7/10 and was 3.6 seconds ahead of last year’s pace. Sticklen was runner-up in the 50 free, too, dropping a full second and breaking the 24-second barrier with 23.97.