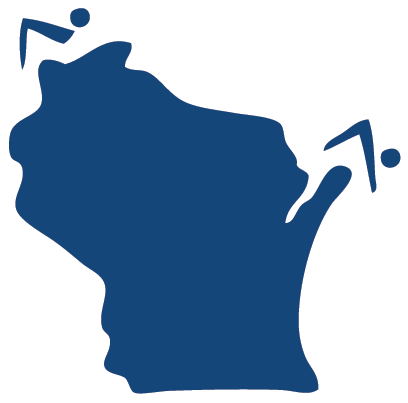 The Wisconsin Interscholastic Swim Coaches Association (WISCA) released their latest polls for the boys high school swim season on Sunday, and Waukesha South-Catholic Memorial has held strong in first in Division 1. Madison Memorial was the pre-season leader, and they proved to be staying power for weeks to come, until the January 8th poll knocked them down to fourth in the rankings. That same week, Waukesha South-Catholic Memorial slid up from 2nd to 1st, and while Madison Memorial has clawed its way back into 2nd since then, Waukesha-Catholic remains the Division 1 leader. There has been some shuffling in small margins below the leaders, with Arrowhead now claiming third.

In Division 2, Monona Grove continues to have a stranglehold on the rankings. They have been atop the polls since the pre-season rankings, and don’t seem to be letting up anytime soon. Monona Grove’s success comes largely from two individual stars, Eric Storms and Ben McDade— both juniors, they each own the fastest time in Division 2 in two events. Monona Grove is also the D2 leader in every relay, each one by over two seconds.

Weekly polls are computer generated at midnight each Sunday and based on the Top Times. Individuals are scored in their top two scoring events only.