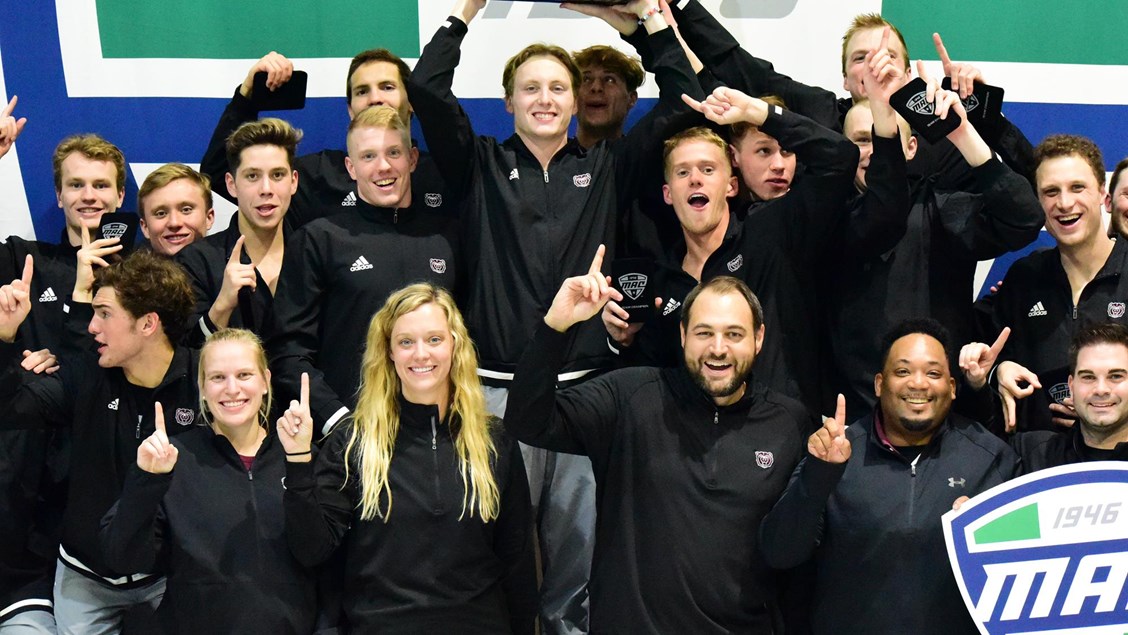 The Missouri State Bears reclaimed the MAC title from Miami (OH) last night, winning their 2nd MAC title in the past 3 years, and their 3rd in program history Current photo via Mid American Conference

The Missouri State Bears reclaimed the MAC title from Miami (OH) last night, winning their 2nd MAC Championship in the past 3 years, and their 3rd in program history. Although their program has since been cut, Eastern Michigan still holds the record for most MAC men’s team titles – 34. Missouri State entered the final day of competition with an 80 point lead over Miami, and they ended the meet with an 80 point lead over Miami.

After the Saturday prelims session, it looked like there was an outside shot Miami could overtake Missouri in the team standings. The Bears put that idea to rest with a 1-2-3-4 finish in the mile, the first event of the finals session. Senior Antonio Thomas led the way with a 15:08.99, finishing just off his season best of 15:08.55. The title marked Thomas’ 3rd in the 1650 over his career. Pawel Krawczyk, the defending champion in the event, came in 2nd, finishing right behind Thomas with a 15:09.04. A sophomore, Krawczyk won the mile last year as a freshman with a 15:07.57. Coming in 3rd was MSU sophomore Sebastian Odent (15:25.22), and Jonathan Hill, a MSU freshman, took 4th with a 15:42.36. The Bears outscored Miami by 54 points in the event, which put them up by 134 points with just 5 events and a relay left.

Missouri State also had strong performances in the 200 breast and 3m diving, winning both. In the 200 breast, sophomore Conner Funke unseated defending champion Noah Barr (Miami). Funke swam a personal best 1:58.15, using a quick front half of 56.54 to establish an early lead. Junior teammate Michael Hampel, the champion in the 100 breast, took 2nd in the race with a 1:58.91. Noah Barr finished 3rd this year in 1:59.22. Barr won the event with a 1:57.35 last year.  In 3 meter diving, Missouri State junior Michael Claunch claimed victory with a final score of 310.80.

Southern Illinois picked up a pair of wins on the day, starting with freshman Adam Cernek completing his sweep of the backstroke events. Cernek won the 200 back with a personal best 1:44.29, touching first by nearly 3 seconds. He controlled the race from the start, posting the fastest split in the field on all 4 50s. Cernek won the 100 backstroke on day 3 as well.