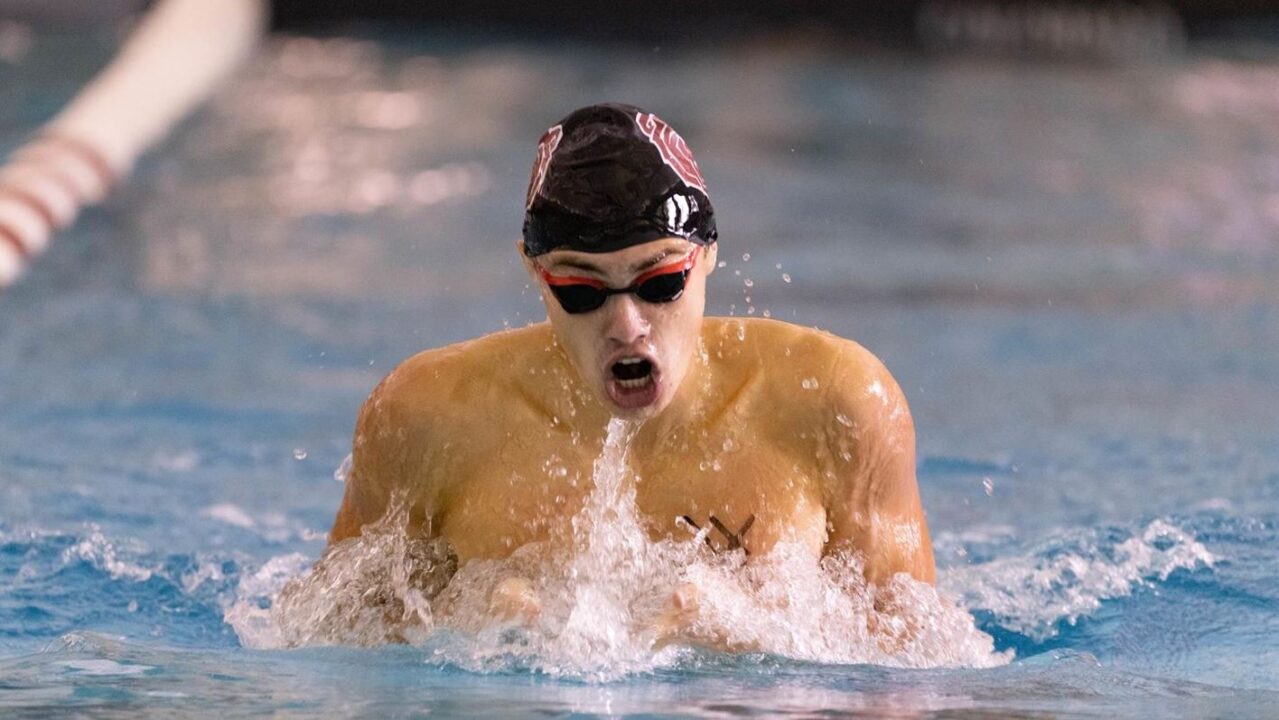 The Bears close out their 2021 slate by welcoming cross-town foe Drury for a dual at Hammons Student Center on Friday. Current photo via Missouri State Athletics

SPRINGFIELD – Missouri State closes out its 2021 slate by welcoming cross-town foe Drury for a dual at Hammons Student Center on Friday with diving events beginning at 1 p.m. and swimming events starting at 5 p.m.

Take a Look Ahead

Keep Up to Date