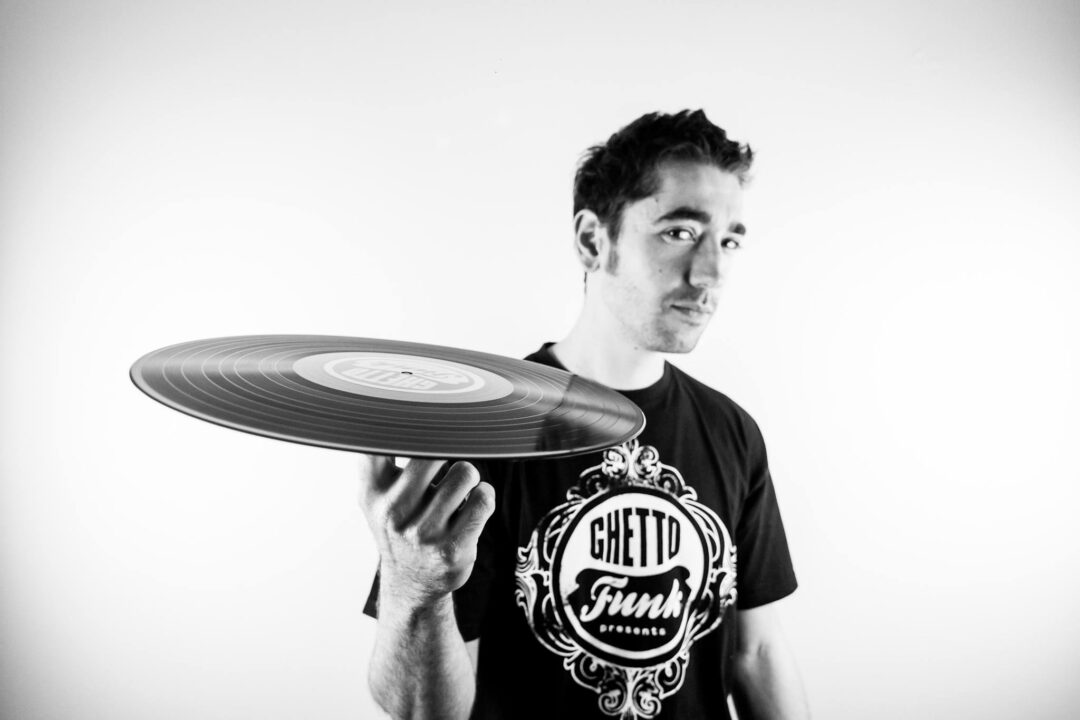 DJ JFB, who manned the turntables at the 2021 ISL meets in Eindhoven, won three major DJ titles in 2021 as a scratch DJ. Archive photo via Fare Light Productions

International Swimming League matches, at their best, are more than a swim meet, they’re a full-blown event.

While the COVID-19 pandemic has put a damper on live spectators, one of the key elements of the ISL’s format, that sets their meets apart from FINA meets, is the presence of a live DJ on deck that spins music throughout the day, trying to set an energy in the arena.

While there weren’t any spectators in 2020 and not many in 2021, the ISL continued to bring a DJ on deck – and his role was arguably more important than ever, given that besides teammates, he was the soul source of this “energy.”

The ISL DJ in 2021 was DJ JFB. He is what is known as a “scratch DJ,” a subset of “turntablists” who compete in technical turntable skills, trying to create new and interesting DJ techniques in a competitive arena.

“JFB is always moving forward, always creating — yet still remembers the dancers on the floor,” an article in DJ Magazine in 2013 read, lauding JFB’s skills on the turntable and his rare ability to turn those technical skills into a club-ready sound.

Real name Jean-Marc Preiselr, JFB is based in the UK and has released at least 21 singles or EPs. He won the 2021 DMC World DJ Final, which is a battle-style DJ championship. He also won the Team title with DJ Angelo and the BREXecutioners and the DMC Beat Juggling Championships in 2021.

He specializes in dubstep music.

He is currently ranked as the #2,165 DJ in the world by DJRankings.org. Those rankings aren’t just for competitive DJs, but include mainstream DJs like David Guetta, Tiesto, Calvin Harris, Skrillex, Afrojack, and Diplo. DJs are ranked based on fees for events, annual earnings, chart data, media presence and fame, and social media clout to determine their rankings. The site generally considers anything in the top 10,000 globally to be a substantial ranking.

JFB has come up with a cool way to make livestreams more fun for audiences. He puts up a Dropbox link where he encourages fans to upload videos of themselves that he then scratches during a set.

I did not know this was scritch scratch

Yeah… congratulations to Jean-Marc I guess, but I don’t get his music… Do we call it music?

I can’t believe anybody likes this stuff but then again I’m old…to each his own..no?

I wonder if he’s gotten paid yet