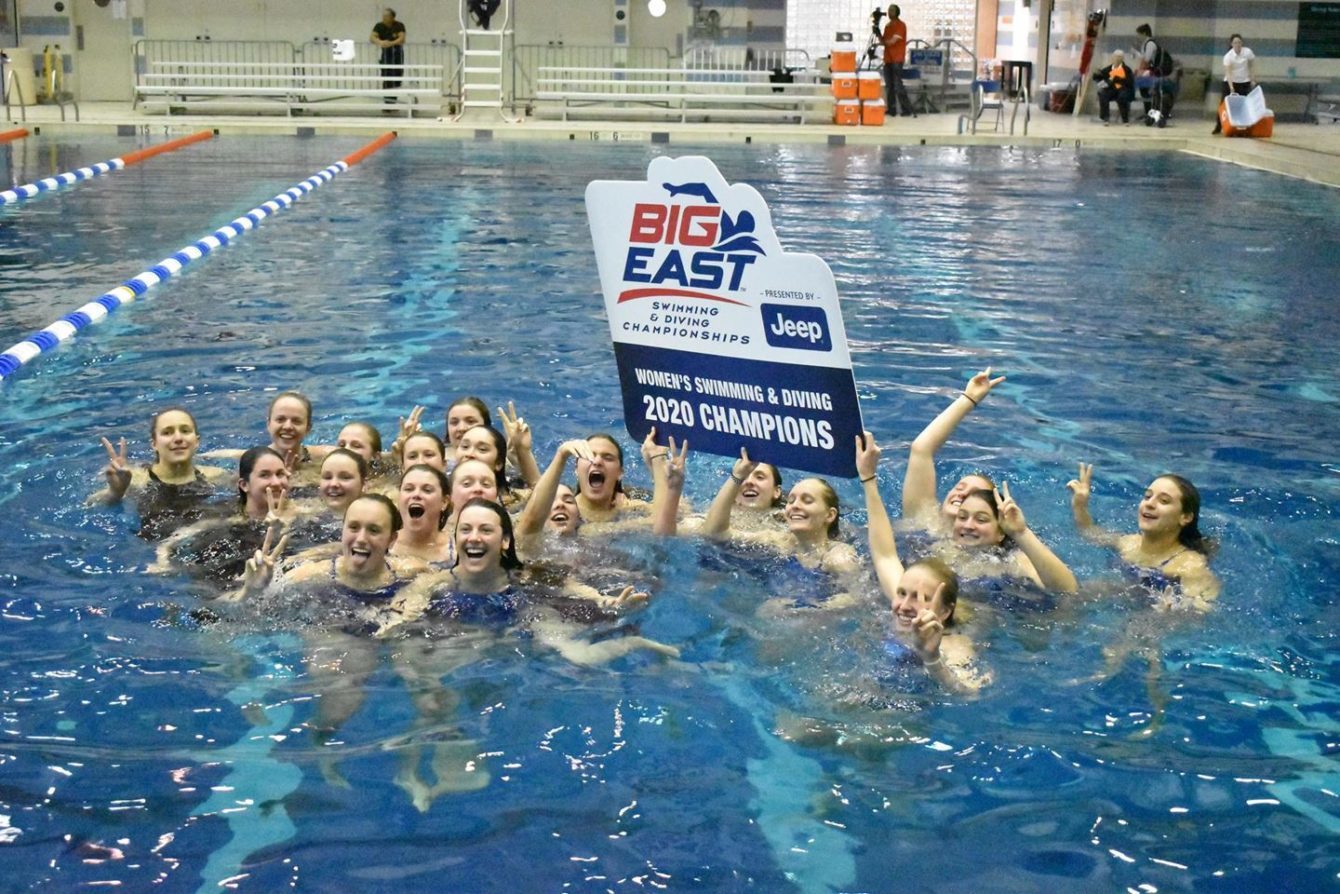 Over the past weekend, the conference championships of the men’s ACC, Big 12 men’s and women’s meets, men’s Big Ten and the women’s Pac-12 meets took place.

While we wrote daily recaps for each of these meets, below are mini capsules highlighting team champions and award winners from each of the mid-major conferences this week.

Harvard captured its fourth-straight Ivy League title. The Crimson have now won 27 all-time Ivy League championships including five over the past seven years.

Christian Devol, diver for Yale won both the 1M and 3M diving disciplines to take home diver of the meet.

Michael Perra won the 1M and 3M diving events on his way to winning Most Outstanding Men’s Diver.

Riley Fujioka won the 1M and 3M diving events on her way to winning Most Outstanding Women’s Diver.

FIU captured its sixth consecutive Conference USA Women’s Swimming and Diving Championship over the weekend. The sixth championship now leads for the most in conference swimming history.

Mandy Song was diver of the meet by winning the 1M and 3M diving events.

FIU was able to score huge points by winning every relay event and sweeping both diving events.

Junior diver Cheetham won the gold in the 1M event and silver in both 3M and 10M events.

Note: because of the chaos by water main break, the WAC decided to do their awards by online ballot this week. Award winners will be announced on Thursday.

Navy won both team titles for both the men’s and women’s swimming and diving at the 2020 ECAC Swimming and Diving Championships.

Anna Metzler of New Hampshire won the same award for the Women’s side off her lone record breaking swim in the 400 IM (4:07.20).