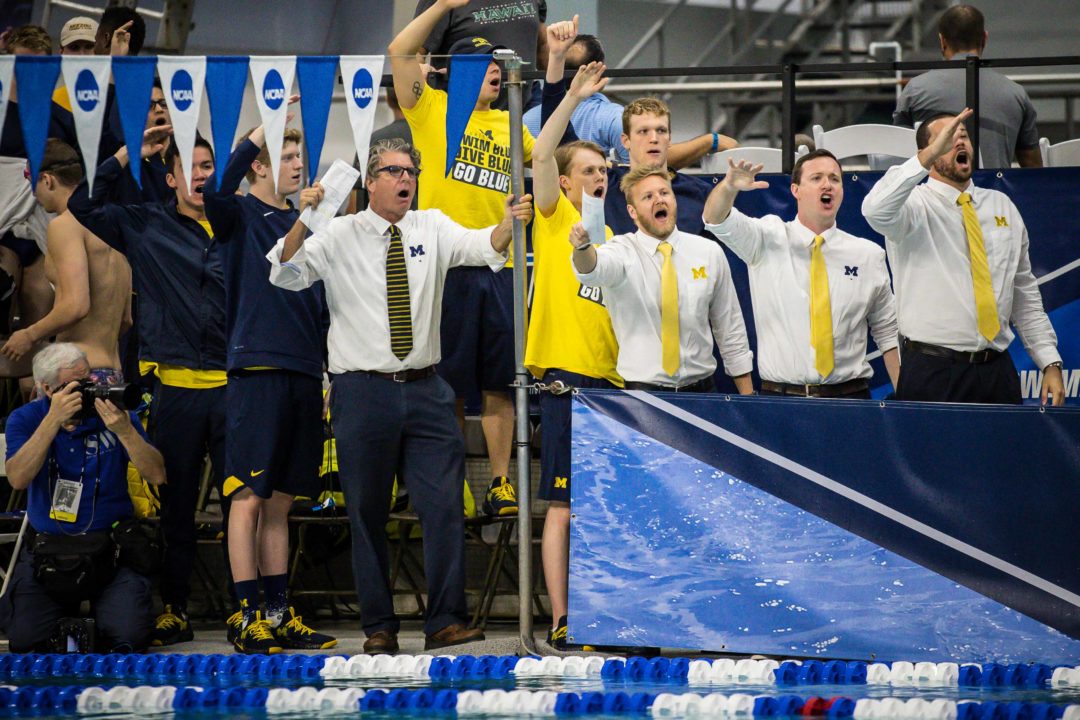 University of Michigan head football coach Jim Harbaugh is having a season for the ages, having just clinched Michigan’s first Big Ten East title. Harbaugh led the Wolverines to the title with a decisive 42-27 victory over Ohio State in one of the biggest rivalry games in college football. After winning the Big Ten East title, Harbaugh is due to collect $500,000 in bonus incentives. The Wolverines are set to face Iowa in the Big Ten Championships this Saturday, and if Harbaugh’s crew win that game to become the Big Ten champions, he’ll earn another $1 million in bonus money, plus an additional $500,000 for reaching the College Football Playoffs.

The 7-year head coach announced yesterday that he will be donating any bonus money he earns this year to Michigan Athletic Department workers who took pay cuts over the last year and a half due to the COVID-19 pandemic. Warde Manuel, the Michigan Athletic Director, laid off 21 people in the department last year due to budget strains caused by the pandemic. Additionally, Michigan’s athletic department instituted salary freezes and reductions of 5-10% for most employees. Harbaugh himself took reduced pay, signing a 4-year contract extension that essentially sliced his base salary in half in January of this year.

Speaking on the decision, Harbaugh said “Sarah (his wife) and I were talking about it last night, and we decided that any bonus money that I am to receive through this season will be redirected to reimburse UM athletic department employees who have stayed while taking a voluntary or mandatory pay reduction during the last 18 months during the pandemic.” He went on to say that “There’s so many people that my wife has gotten very close to, kids have, really just our family contribution to those that have had some financial strain through the last 18 months,” naming head swim coach Mike Bottom, along with ticket department employees and football staff.

The move by Harbaugh comes shortly after star Michigan running back Blake Corum used his newly-found NIL money to distribute Thanksgiving meals to local communities in need. Harbaugh also spoke on Corum’s actions, saying “I know what kind of gesture that is – it’s genuine, heartfelt. And my second impression was, why wasn’t I doing something like that? I was just watching film all day. He’s an amazing young man.”

The Wolverines play Iowa in the Big Ten Championship this Saturday (12/4) at 7:00pm E.T. at Lucas Oil Stadium in Indianapolis.

Great to hear and kudos to Harbaugh! Has Michigan stepped up to correct payscales and provide back pay now that things are (more) back to normal?

I’m a Buckeye but have to say “Go Blue” to this.

Dang, making it hard to root against their football team.

Quite a contrast from the Iowa coach taking huge raises for himself & his son right around the time they axed the swim programs.