Jadran, Marseille Face Off for Euro Cup Title on Saturday 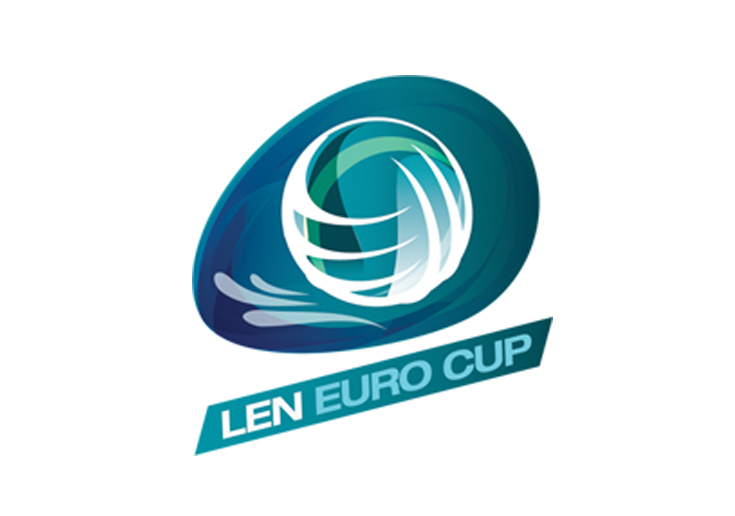 The first trophy of the European club season is to be handed over on Saturday in Herceg Novi (MNE) where Jadran tries to see off French side Marseille’s one-goal advantage in the return leg of the Euro Cup final. Current photo via LEN Media

The first trophy of the European club season is to be handed over on Saturday in Herceg Novi (MNE) where Jadran tries to see off French side Marseille’s one-goal advantage in the return leg of the Euro Cup final.

A fortnight ago the two sides produced an outstanding match in Marseille. Jadran took a 0-4 lead early in the second period but Marseille hit back with a 6-0 rush and after that the game turned into a thriller. The French jumped to a 9-7 lead with a quick double in the finish but Jadran managed to pull one back 54 seconds from time to settle the score at 9-8.

Interestingly, last year the first game of the final produced the same result, back then Ferencvaros (HUN) beat BPM (ITA) 9-8 and retained its title by defeating the Italians in the return leg as well (this season both teams play in the Champions League).

In the current season Jadran, coming from the Champions League qualifications, won all four matches it played in the knockout phase of the Euro Cup. First it eliminated fellow Montenegrin side Primorac, then ousted favorite OSC (HUN). Marseille opened its campaign with six wins in the Euro Cup qualifications, then suffered its only defeat in the season in the first leg of the QF in Strasbourg (FRA). They bested their French rivals in the return match, and continued with two wins over Ortigia (ITA) in the semis.

Whoever wins the final, it’s going to be a historical first for the triumphant club. Marseille has already made history by becoming the first French side ever to play in a European final, while Jadran can join Cattaro, which was the first – and till date the only – Montenegrin club to lift the Euro Cup, back in 2010.

LEN offers free live streaming from the match on its website, www.len.eu.