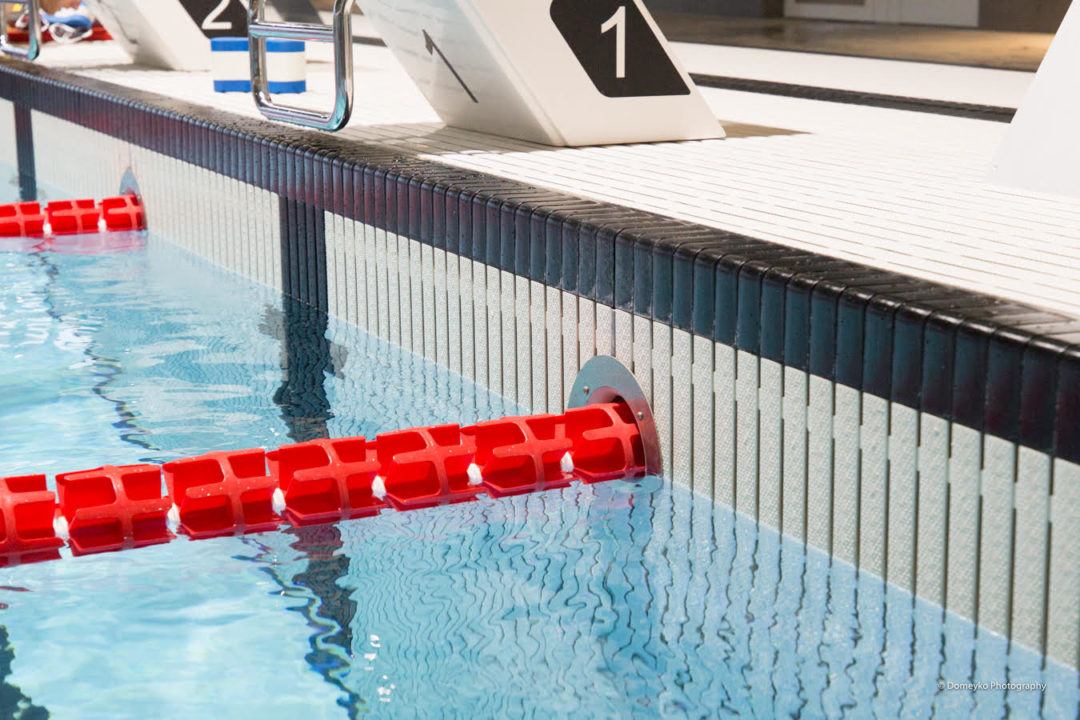 While competing on night 2 of the 2018 Australian Swimming Trials, Kyle Chalmers and Jack Cartwright personified the phrase, ‘started from the bottom, now we here,’ as both 19-year-old slid into the men’s 100m freestyle final by the skin of their teeth.

Among a field that included veteran titans Cameron McEvoy, James Magnussen and James Roberts, the aforementioned 19-year-olds tied for the final slot, each clocking times of 49.17. Tonight, however, the teens threw down the speed in a big way, with Chalmers dropping over a second to win in 48.16, while Cartwright was right behind in 48.60.

Not only do these thoroughbred sprinters match on age and morning efforts, but they share a similar physical trait as well. For Chalmers, it’s well-known that he suffers from Supraventricular Tachycardia with which he was diagnosed as a child. The Olympic champion underwent surgery in June of 2017 and has been progressing back in the pool ever since, including his 2 national titles here.

It appears that young Cartwright also suffers from a heart condition, with The Sydney Morning Herald reporting that the Bond athlete suffered a ‘health scare’ after struggling in the 200m freestyle on night 1. Entering the meet as a favorite to a least land a 4x200m freestyle relay spot, Cartwright instead added time to his seed and wound up 9th and out of the 200m freestyle final.

Per SMH, was taken to the hospital with what was described as a ‘tachycardic episode’, with his father Brad telling the Sever Network that his son had experienced ‘mild episodes in the past, but never during an event.

SMH says that Cartwright has made a complete recover, was cleared to race in the 100m and his condition will continue to be monitored.