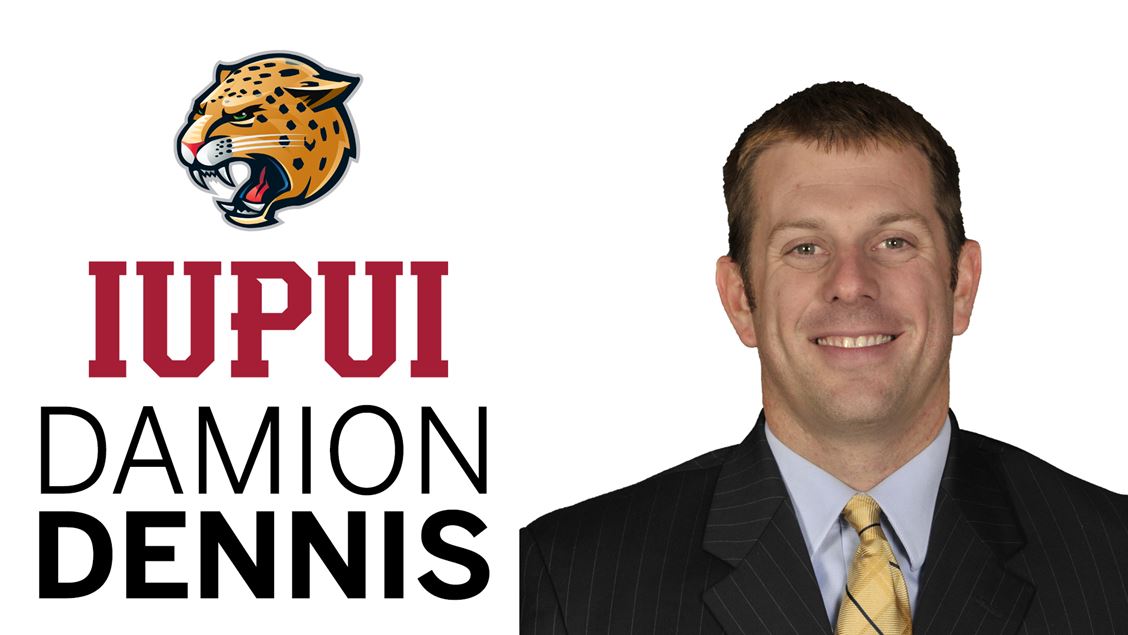 West Virginia associate head coach of six years Damion Dennis will serve as the next head swim and dive coach at IUPUI, the school announced in early June.

“We are very pleased to welcome Damion to the IUPUI athletic department,” said Athletic Director Roderick Perry. “It was important to us to find a candidate that will continue the strong success that our swimming and diving program has had and find ways to elevate the program to the next step. We believe that Damion’s experience will do just that and cannot wait for him to get on campus and get to work.”

“I am humbled and honored to be able to lead this program,” Dennis said. “I would like to thank Dr. Perry, [senior associate AD/external affairs] John Rasmussen and [senior associate AD/internal operations/SWA] Jaunelle White for believing in me and for giving me this amazing opportunity.”

Since his 2007 start at West Virginia, Dennis assisted 17 swimmers to the NCAA Championships and nearly every top sprint time at the school was set during his tenure, according to the IUPUI press release.

Prior to West Virginia, Dennis was an assistant coach and recruiting coordinator at UC San Diego and spent three years in the same roles at Princeton. He earned his master’s degree in kinesiology/exercise physiology in 2002 from the University of Michigan while serving as a graduate assistant for the swim program there.

“I’m looking forward to working with the team and alumni to continue to build this program,” Dennis said. “As we begin this journey, we are going to work hard and compete in the classroom, pool and in recruiting as well as having a good time along the way. My family and I are excited to get to Indy and it is an exciting time to be a Jag.”

Dennis himself swam his undergraduate career at Western Illinois, earning a degree in exercise science/biomechanics in 2000. He was an eight-time all-conference swimmer for the Leathernecks and was a part of a six-time conference championship program, swimming the 100 back, 200 back, 100 fly, 1,650 free 400 individual medley, as well as diving two seasons.

Congrats and good luck to Coach Dennis! I’m excited to see what’s ahead for IUPUI!