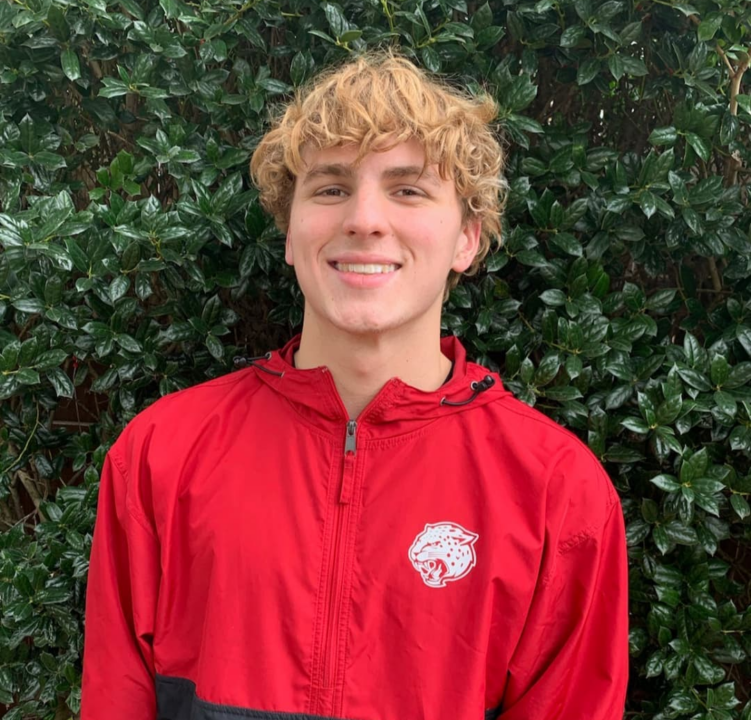 Tidwell will help bolster IUPUI's backstroke group with times fast enough to earn him a spot in the A-final at the Horizon League Championships.

Grayson Tidwell of Heath, Texas has announced his college decision for the fall, deciding to commit to swim at Indiana University-Purdue University at Indianapolis. Tidwell recently finished his senior season at Heath High School and does his club swimming with the Rockwall Aquatic Center of Excellence.

“I’m super stoked to announce my verbal commitment to continue my
academic and swimming career at IUPUI!! A huge thank you to my parents and coaches, as I would’ve never achieved this goal without them by my side the whole way. Go Jags!”

Tidwell was a three time UIL 6A Swimming and Diving State Championships qualifier and was a multiple time finalist at the meet. As a sophomore, he finished 7th in the 100 back at the meet, stopping the clock at 50.70 in finals. He improved nearly a second upon that time in 2021, snagging 4th in 49.75. He missed finals in the event during his senior season.

Back in December, Tidwell was a finalist in the 200 back at the Winter Junior Championships-West. There, he swam to a new lifetime best of 1:47.85 in prelims before ultimately finishing 23rd in finals with a time of 1:47.87.

IUPUI is coming off of a third place finish at the 2022 Horizon League Championships. Tidwell would have been a solid addition to the team at that meet, with his times in the backstroke events being fast enough to make the A-final of both races. He’d have also contributed points in the B-final of multiple races.

Last season, Jaguars head coach Damion Dennis was voted as the Horizon League Men’s Coach of the year for his team’s results at the conference meet.