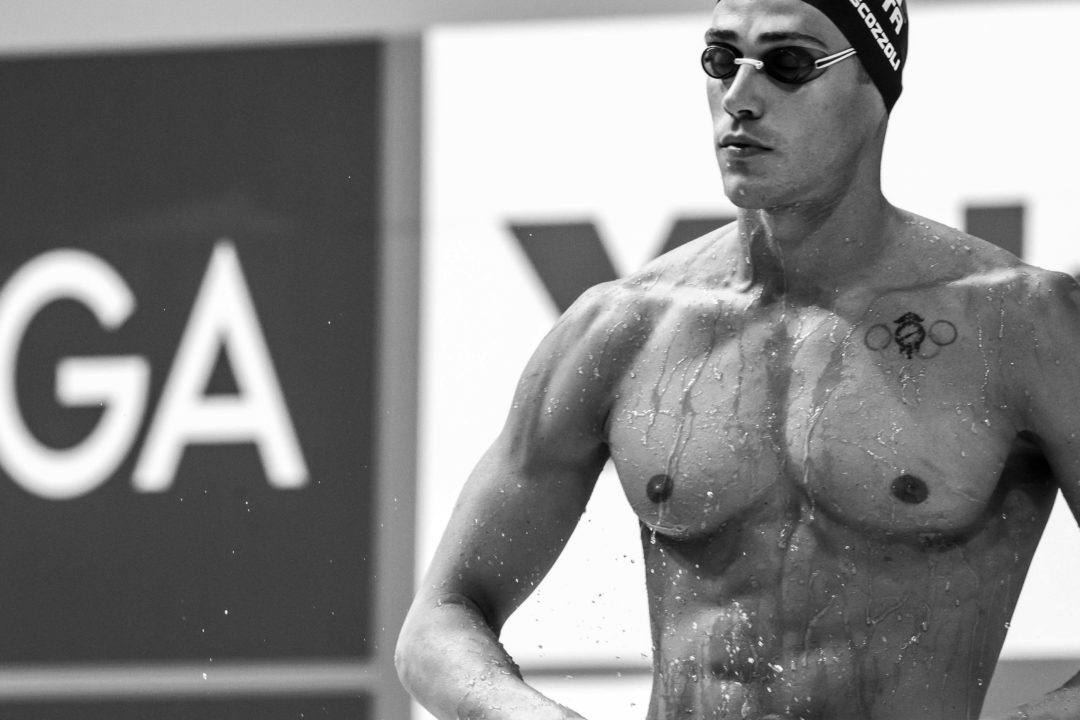 The Italian foursome of Simone Sabbioni, Fabio Scozzoli, Marco Orsi and Santo Condorelli took down their National Record in the final of the men’s 4×50 medley relay, clocking a time of 1:31.54 to surpass their 1:31.91 from the 2017 European Championships.

Sabbioni (23.40) and Scozzoli (25.51) were both a little slower than they were on that relay last year, but Orsi (22.23) and Condorelli (20.40) both made up ground on the splits from Piero Codia and Luca Dotto to get them comfortably under the record.

Check out a split comparison between the two teams below:

The Russian men won the gold in a time of 1:30.54, one-tenth off their world record which was also set at those 2017 Euros, and the U.S. took silver in a new American Record of 1:30.90. The Brazilian team were faster than Italy over the first three legs, but Condorelli made up over six-tenths on Cesar Cielo (21.02) to nearly run them down for bronze. They ended up finishing five one-hundredths clear of the Italians in 1:31.49.