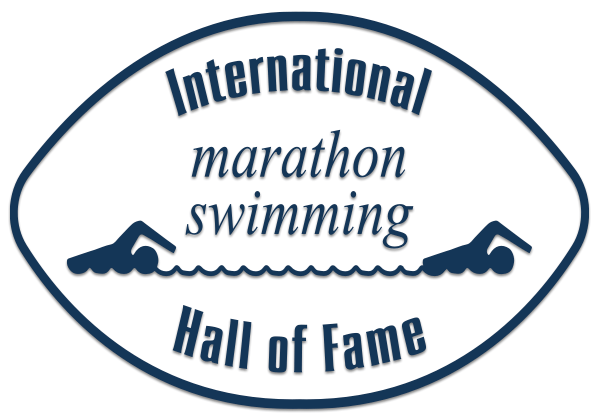 The International Marathon Swimming Hall of Fame (IMSHOF) has announced their 2018 inductee award recipients. Founded in 1971, the IMSHOF is an affiliate organization to the International Swimming Hall of Fame, which also awards achievement and contributions to the performance of marathon swimming. The IMSHOF has named more than 250 honorees for their achievements and contributions in competitive races and solo swims. This year’s list includes Trent Grimsey, world record holder for the English Channel swim (6 hours, 55 minutes, on September 8, 2012), and Poliana Okimoto, 2013 Open Water Swimmer of the Year Sammy award winner.

The IMSHOF is a non-profit organization dedicated to promoting the athletes, coaches, administrators, pilots, reporters, volunteers, organizations, race directors and associations affiliated with marathon swimming. Criteria for nominees includes: competing in Straits, channels, rivers, lakes and oceans and swimmers who regularly participate in world class marathon (10K, or longer in length) races, including, but not limited to, Olympic Games, FINA World Championships, FINA Grand Prix, and 10K Marathon Swim Cup Events. Primary consideration is given to those individuals who have won or medaled in the event.