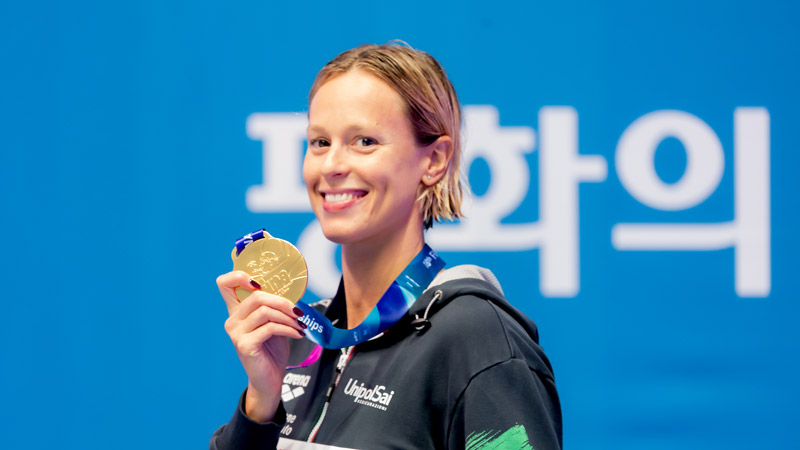 On the women’s side, Federica Pellegrini holds the World Record in the 200 freestyle. Margherita Panziera holds the #2 time in the world in the 200 backstroke this year.

At the 2016 Rio Games, Italy earned one gold, one silver, and two bronze medals. The total of four medals earned the nation 9th place on the final swimming medal table.

Is Pellegrini the most followed swimmer in the world after Phelps??

Probably. Unless you count Cody Simpson.