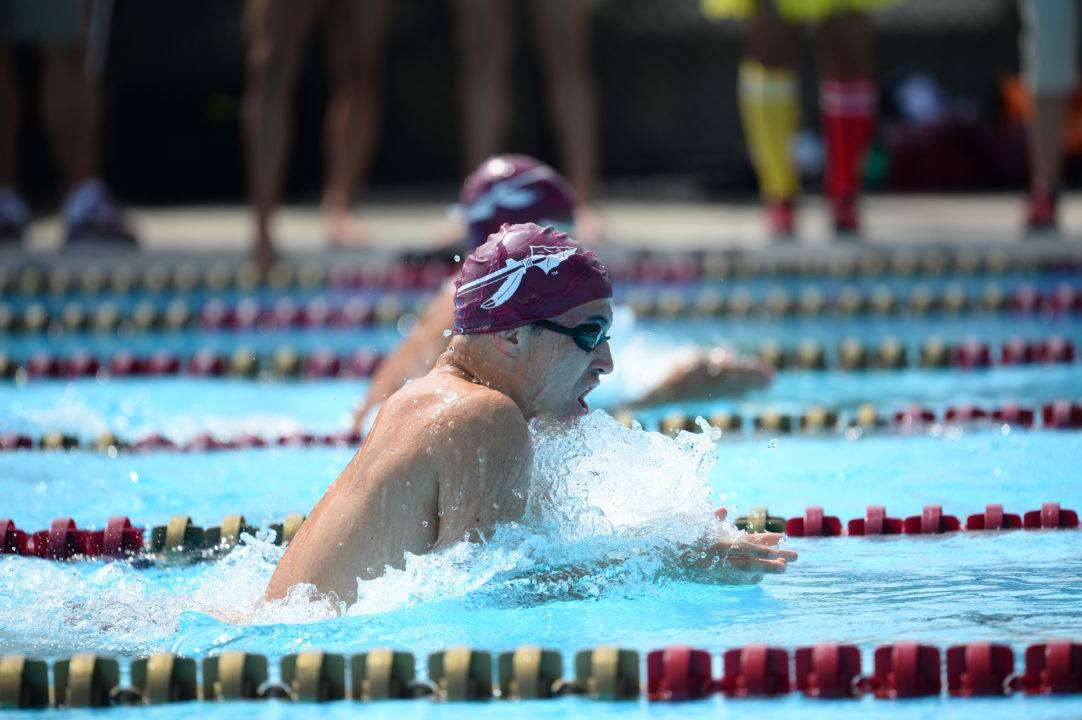 The Florida State swimming and diving teams will head out west to face a nationally respected (RV/8) Arizona State Sun Devils squad in Tempe, Ariz. On Saturday at 11 a.m.

“We’re just looking forward to competing against a good team at a new place for us,” FSU head coach Neal Studd said. “Their head coach is an FSU alum so it’s always fun to see him too. They have had some amazing recruits since he took over, so we will have our hands full. There should be some fast swims. I’m also excited to see our divers perform as they are doing a platform event too.”

The meet will take place on the campus of Arizona State at the Mona Plummer Aquatic Center Saturday at 11 a.m. MT (1 p.m. EST).

The second CSCAA (College Swim Coaches Associate of America) came out with its second poll of the 2017-18 season on Oct. 25. The men’s team dropped one spot to No. 21 while the women received votes.

The Last Time Out for the Noles:

After opening the season splitting a dual meet against (17/21) Minnesota, the Seminoles headed to Durham, North Carolina to take part in a tri-meet against (20/NR) Duke and (RV/19) Virginia Tech.

Freshman Josh Davidson provided a spark on the boards as he won the 1-meter with a score of 342.00, later earning the ACC Diver of the Week. The team would also set a pool record in the 400 free relay behind Kalealoha, sophomores Vladimir Stefanik and Felipe Ribeiro de Souza and junior Emir Muratovic at 2:58.25. The men fell to (then No. 19) Virginia Tech in the meet, 158.50-194.50.

On the boards, sophomore Ayla Bonniwell knocked out the defending ACC 3-meter champion, Ashlynn Peters of Virginia Tech, by one point with a score of 320.55 and also captured a 1-meter victory as well as her second ACC Diver of the Week this season.

The Seminoles will compete against the Sun Devils for the first time in men’s and women’s program history in Arizona on Saturday.

The Sun Devils open the season ranked eighth in both CSCAA polls in men’s competition, while receiving votes on the women’s side. The match-up against the Seminoles will be the second meet of the year for Arizona State, as they open the season the night before against Utah.

The men enter the 2017-2018 season as a top-10 team, returning four All-Americans in Cameron Craig (IM/Back), Patrick Park (free/fly), Andrew Porter (IM) and Christian Lorenz (Breast). Sophomore Cameron Craig earned Pac-12 Freshman of the Year honors after winning conference titles in the 100 and 200 free events. Craig also competed in a Pac-12 vs. Team USA showdown, anchoring a win in the men’s 400 relay while scoring points in the 200 Free.

On the women’s side, the Sun Devils are led by two 2016-2017 All-Americans, sophomore Silja Kansakoski (Breast) and senior Mara Aiacoboae (Diving). Kansakoski clinched a Pac-12 title in the 100 Breast, while scoring in two events at the NCAA meet. She also competed in the Pac-12 vs. Team USA meet in the 100 Breast. Aiacoboae leads the ladies on the boards, as she won the platform diving championship at the Pac-12 conference meet.

The Sun Devils are led by FSU alumni, Bob Bowman.