The Final Holdout on our Top 20 List, #15 Trenton Julian, Chooses… 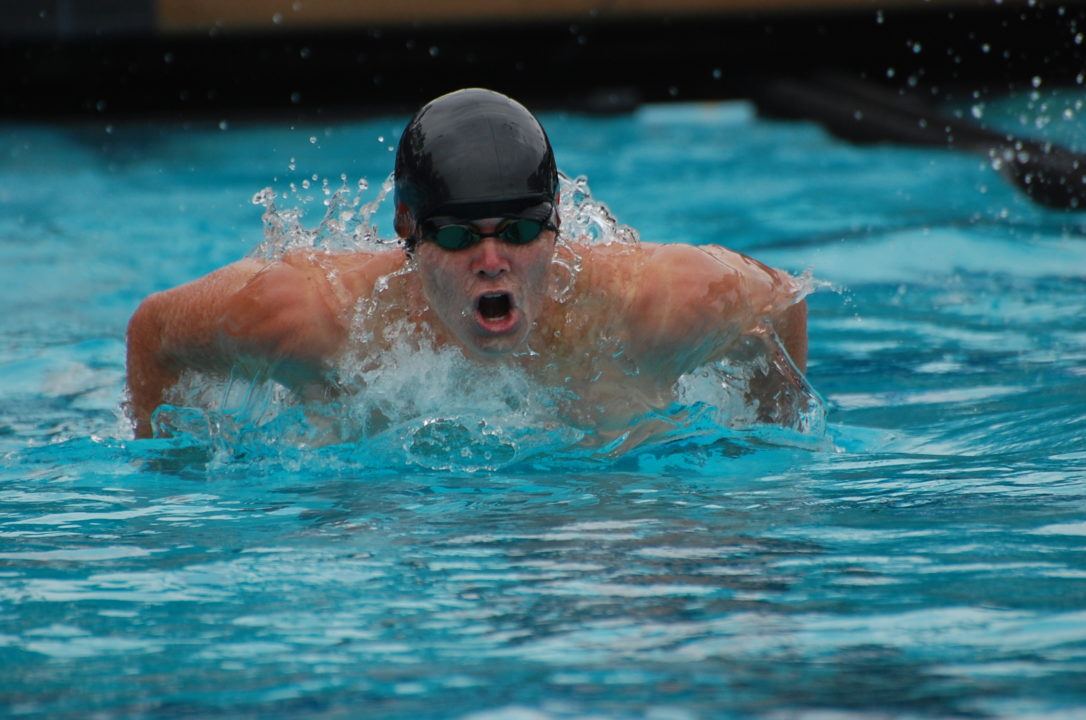 Trenton Julian, our #15 recruit in the high school class of 2017, has elected to spend the next four years of his life at... click through to find out! Archive photo via Anne Lepesant

Trenton Julian, our #15 recruit in the high school class of 2017, has elected to spend the next four years of his life at the University of California, Berkeley. While both of his parents (Jeff Julian and Kristine Quance Julian, a 1996 Olympic Gold Medalist) swam at USC, Julian has forged his own path and will head north next fall to be a Golden Bear.

Julian has been a butterflyer since he began swimming but has recently developed into a strong mid-distance freestyler as well. As a junior at Glendale High School last season, he won both the 200 free (1:36.21) and 100 fly (47.88) at 2016 CIF-Southern Section Division II Championships, narrowly mission the division records in each one.

You can see our interview with him here.

Proud and excited to be committed to the Cal men's swim team! Go Bears!!

Between Julian and Biondi and Borges’ kids announcing their commitments, I’m feeling OLD right about now. I remember seeing Trenton as a baby in his dad’s arms at the 2000 Trials and here he is announcing his college choice. Congrats, boys.

Now, if you need me, I’ll be over here cradling my double-barreled pull buoy.

I keep thinking that facilities or available scholarship money is gonna sink Cal, but they keep attracting the best swimmers, as they should given their track record. In-state tuition gives them a scholarship edge (so that a smaller scholarship is equivalent to a bigger scholarship from an out-of-state or private school) must help them somewhat as well.

Would not be surprised to see Cal take over Texas in 2018.

Cal will beat a Texas losing Licon, conger, Smith and Glass. That’s so many points gone. Cal loses Murphy but Seliskar has a great 50 back. Their relays will be ever strong. Cal will win next year no doubt

Florida and NC State aren’t too far behind… Texas has to pick up their recruiting game!

New aquatic facility is recently opened – looks amazing which I’m sure has further bolstered the recruiting efforts. Hoping to get back to the bay area this spring to see a swim meet at the new complex

It does look great, not sure they’re holding meets at it for now though.

1
0
Reply
Wondering...
Reply to  He Gets It Done Again

Odd, though, that the SwimSwam #3 Recruit from 2014 who went to Cal quit swimming and then the #4 Recruit who also went to Cal has yet to make NCAAs… So let’s not count the ‘Horns out yet!!!

Unbelievable. Competition to make Cal’s 18 man NCAA roster is going to be fierce.