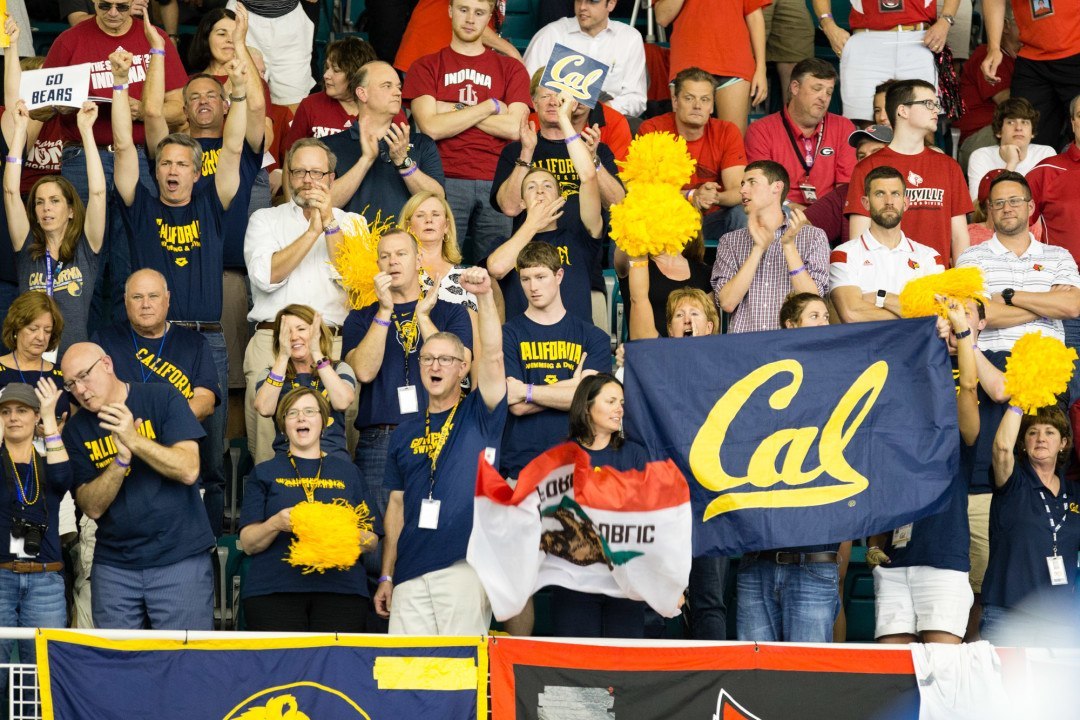 Bryce Mefford, #11 on our list of the top 20 boys in the high school class of 2017, has verbally committed to Cal. Stock photo via Tim Binning/TheSwimPictures.com

El Dorado Hills, California-native Bryce Mefford, #11 on our list of the top 20 boys in the high school class of 2017, has verbally committed to the University of California, Berkeley. As such Mefford becomes the third top-20 recruit to announce his intention to swim at Cal next year, joining fellow commits Ryan Hoffer (#1), Daniel Carr (#16), Jackson Gabler, James Daugherty, and Jarod Hatch.

Mefford is a senior at Oak Ridge High School, with whom he won the 2016 California State High School Championships team title in May. He contributed a victory in the 100 fly and an 8th in the 200 free, as well as legs on the winning 200 medley relay and runner-up 400 free relay. In 2015, at the inaugural California state meet, he won both the 200 free and 100 back.

Roll on you Bears…