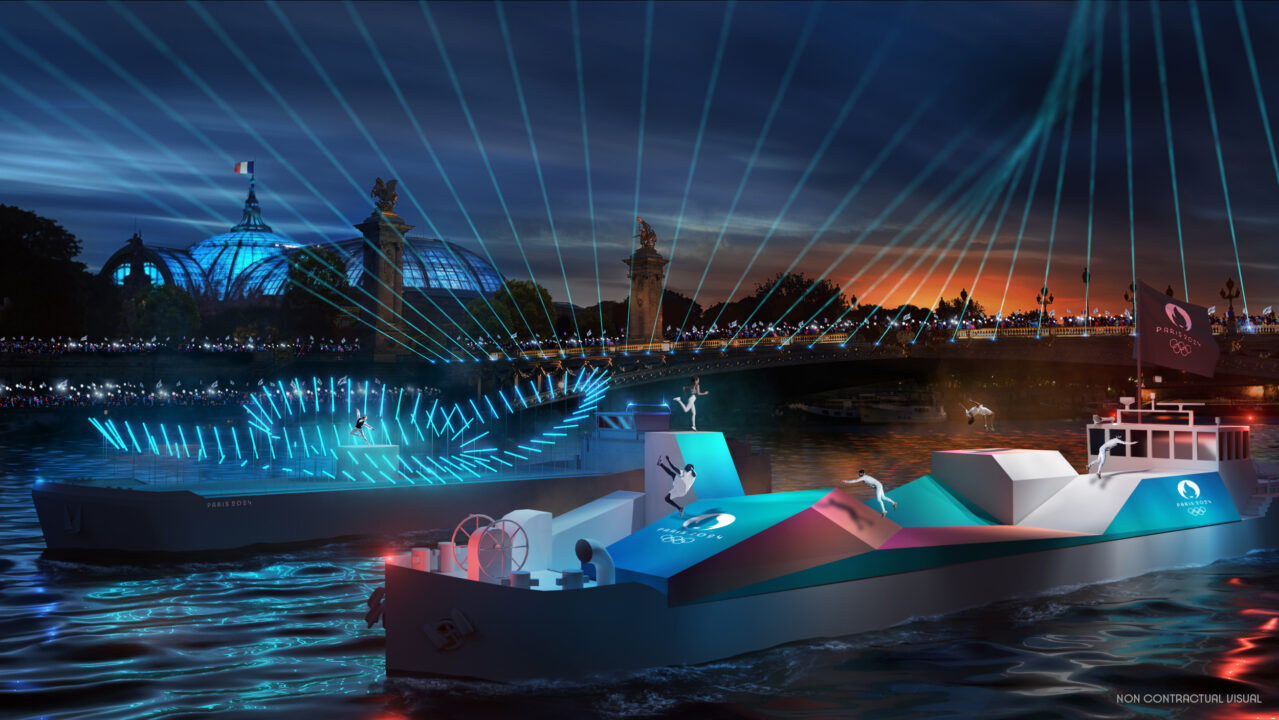 Editor’s Note: We initially published this comparison of the Olympic time standards to past Olympics in April, however FINA told us that the document that contained these standards is “out of date,” without elaborating. The time standards officially announced by FINA yesterday are the same as the ones we reported on in April, so the “out of date” element of that initial document was likely pertaining to the qualifying procedures, rather than the cuts themselves.

FINA has released the qualifying standards for the Paris 2024 Olympics, revealing time standards which are considerably faster than in previous years. If you wish to read our report on the qualifying times, including the selection criteria, click here.

In short, the OQT time standards, which function as ‘A’ times, were derived by taking the 14th-place finisher from prelims at the Tokyo 2020 Olympics in each event. The OCT times, which serve as the ‘B’ standards, are 0.5% slower than the OQT standards.

I know that they have a limit on number of swimmers that can participate at the Olympics, but in my opinion they should have reduced the number of relay only swimmers that a country could send in favor for a little easier B-cuts and made them 1% (maybe 1.5% slower than the A cut).

Without having read the qualifying procedures I hope they have something in place to make sure they avoid (in my opinion) the embarrassment of not have enough swimmers at the meet in an event to fill the Semi-finals heats.

On the women side the 200 breast, 200 medley and 100 free cut doesnt make any sense. Just absurde difference.

The men’s 400 IM is kinda bonkers. Down almost ten seconds—for the B standard.

To piggy back on that, both the IM cuts got way faster. Especially when looking at the % change. They’re some of the older WR’s though.

The US women *barely* would have had 2 reps in every event in 2021 with the Paris standards. Brown and Weitzel just snuck under the A cut in the 100 free.

Given that 10men went sub 48 in the semis (without Chalmers, Dressel, Kolesnikov, Ceccon) in a post Olympic year, it’s entirely possible that you need a 48.0 to make it out of the prelims in Paris