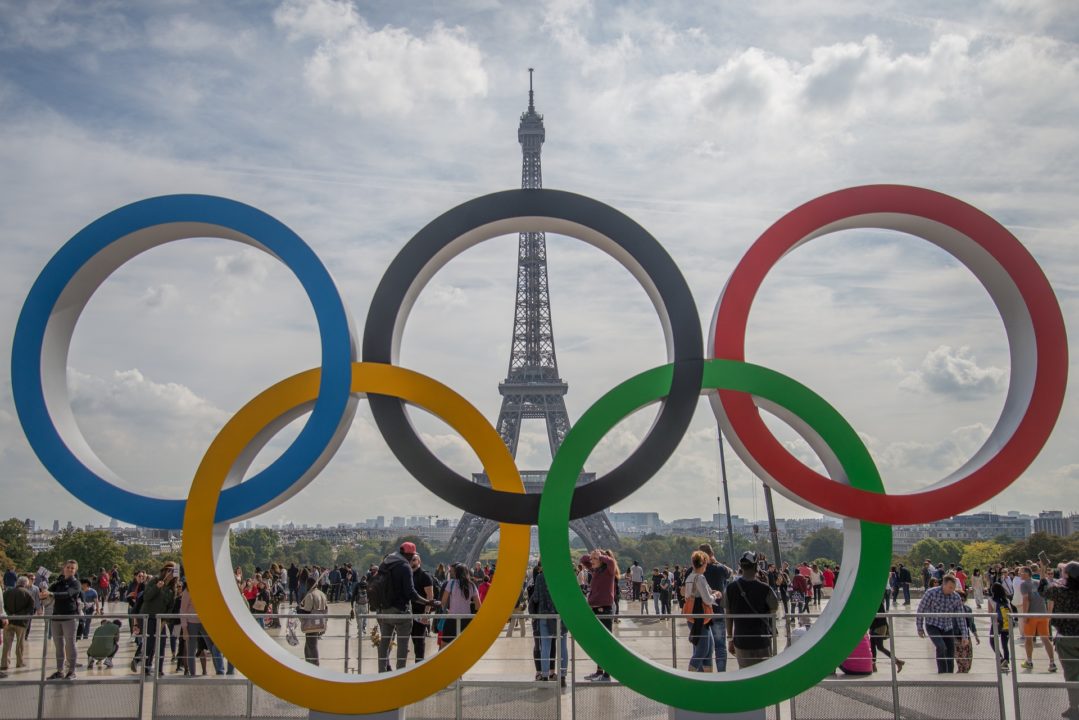 FINA says that the Olympic selection standards published on the IOC's website are "out of date," though they did not elaborate on what might change.

In spite of an official document being published on the Olympics website on Tuesday, FINA says that the widely-disseminated Olympic qualification procedure is an “old draft.”

The governing body has declined to elaborate on what parts of the draft were outdated and when they planned on releasing a final draft, saying that they “cannot comment any further except to reiterate that the published standards are not final.”

Based on the language contained in the document, which already confirms the postponement of the Fukuoka World Championships to 2023, that draft must have been made no earlier than January 2022. The document is labeled April 1, 2022.

FINA must be the worst governing body in all sport… 🤣😡😡

It was the Ryan Leaf version

It’s honestly just upsetting to see these corrupt bureaucrats grift off of the sport I love while not even being able to maintain a bare minimum standard of competency. A middle school student wouldn’t screw up submitting a draft as a final work give me a break.

Was looking at the FINA Draft and in the selection for individual events, it looks like they were inspired by the NCAA in filling their events.

Ah, FINA, the gift that keeps on giving

This is FINA’s April 1st joke. It’s just out more than half a month late due to their working efficiency.

How do we nominate comments for the Best of 2022 list?

It would be better any of the below:
I am sorry, I was high
Intern did it

And for lit lovers: it was not me, it was my lyrical self