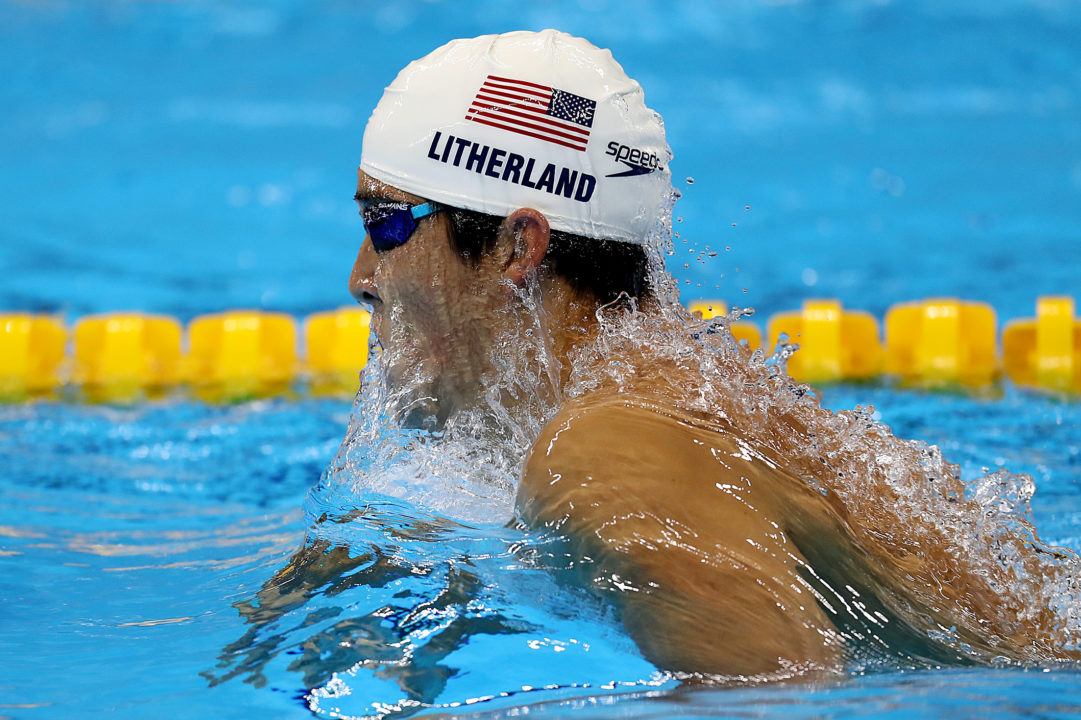 Relay lineups have been released for the prelims of the men’s 4×200, and most of the top contending teams have left room for at least one move to be made at finals.

For the U.S., Jay Litherland comes in after just missing an official spot at U.S. Trials in the 200 free in 7th. Also swimming is Zane Grothe, who was 3rd in that race and was thought to maybe get a free pass to the final.

It seems the two fastest of these four (Conor Dwyer and Clark Smith are the others) will join Townley Haas and Blake Pieroni in the final, with Jack Conger potentially out of the mix. Conger could of course still be used, but the only scenario that made sense was for him to swim prelims after missing the A-final at Trials.

Caeleb Dressel did qualify to swim the relay as well, but it’s no surprise he’s off with an individual double already on his schedule today.

Check out all lineups below.

Really surprised conger wasn’t on the prelims team.. and I can’t see dressel swimming the final

Going be interesting to see what happens with the final

Conger could be in final.

Definitely.. coaches probably wanted to see if any of these guys could get under or be around 1:46

If no one on the relay is sub 1:47 (even with rolling starts), I wonder if coaches go with conger and dressel in the final

They owe Conger after the Lochte BS last year in finals

I felt bad for conger at the olympics, but the coaches don’t “owe” conger a spot on this relay. He missed the A-final at trials and then scratched the B-final. He swam the 200 free later in a time-trial when he felt he was ready to swim fast again. it wouldn’t be unreasonable to put him in the prelims, but imo he definitely hasn’t earned a finals spot yet.

No one owes anybody anything. This isn’t t-ball.

Optimistic with Grainer dropping a 1.46 low, Scott plenty in the tank and Guy and Litchfield to come in.

IT really stinks because we really could use Dressel on this relay. USA is going ot have a tough time winning it this year. Haas needs to knock out a 1:44 and Pieroni has been a tick off I think at this meet. We don’t have Phelps or Lochte anymore to equalize, but if we had Haas and Dressel, I think we’d win….but Dressel can’t be on it due to his doubles. Those other boys better step up!