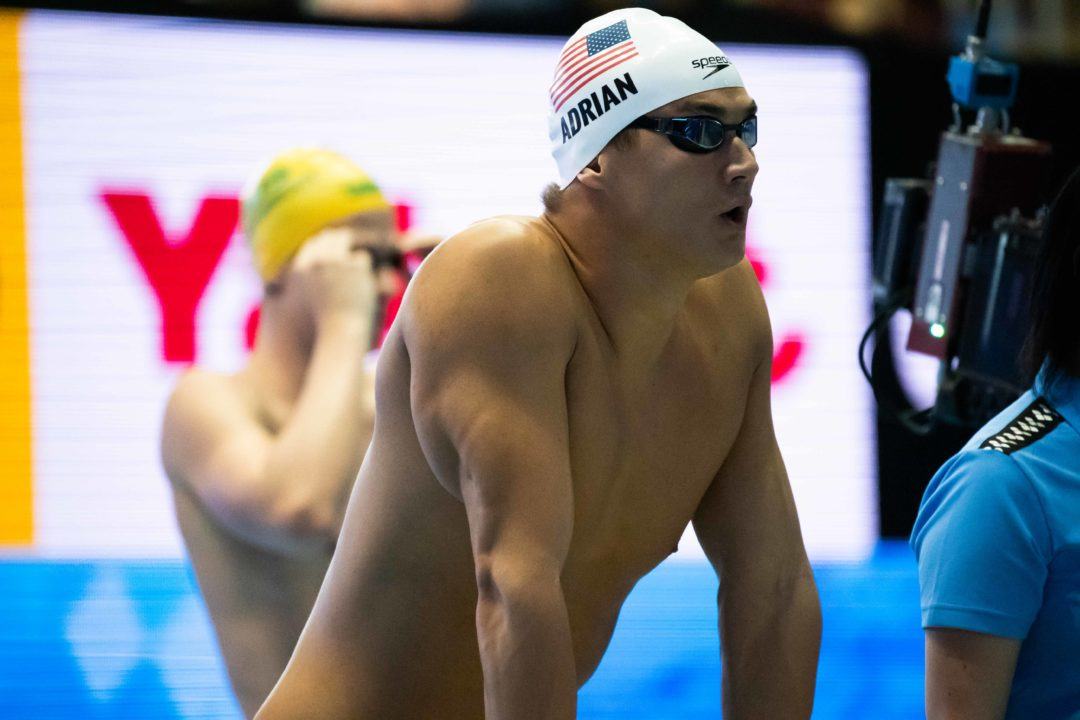 The United States continues to pull away from the rest of the nations competing here at the Pan American Games in terms of overall medal counts, but Canada, Brazil, and Argentina are fiercely competing for runner-up status.

As a refresher, here is how the medal situation looks for pool swimming heading into tonight’s finals in Lima, Peru.

We’re looking at a scratch-less set of finals tonight.

A 2free from Adrian 👀

Vote Up10Vote Down Reply
Who

Why are they using Neal??? Walsh or Stadden or Bacon will be faster

She’s about to drop a 2 minute plus.