Day 2 Prelims Scratch Report: Conger Out of 100 Back 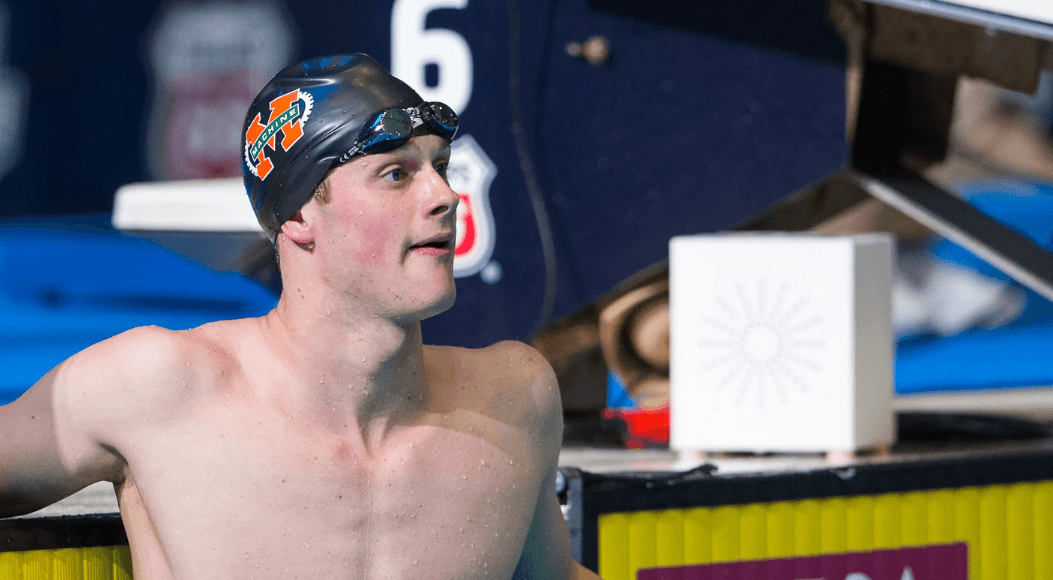 Big scratches for this morning include Jack Conger in the 100 back, Michael Phelps in the 200 free, and Elizabeth Beisel in the 400 free.

Last Trials’ 8th-place finisher and University of Texas man Jack Conger of Nation’s Capital has scratched the 100 back at Olympic Trials prelims this morning in Omaha, Nebraska.

Yesterday, Michael Phelps of North Baltimore was overheard saying he would drop the men’s 200 free, and, according the the psych sheet, he has.

Seventh seed Elizabeth Beisel of Bluefish, who has (most likely) already secured her spot on her third Olympic team in the 400 IM, has dropped the 400 free.

Other top scratches include:

I think he has scratched backstroke for life.