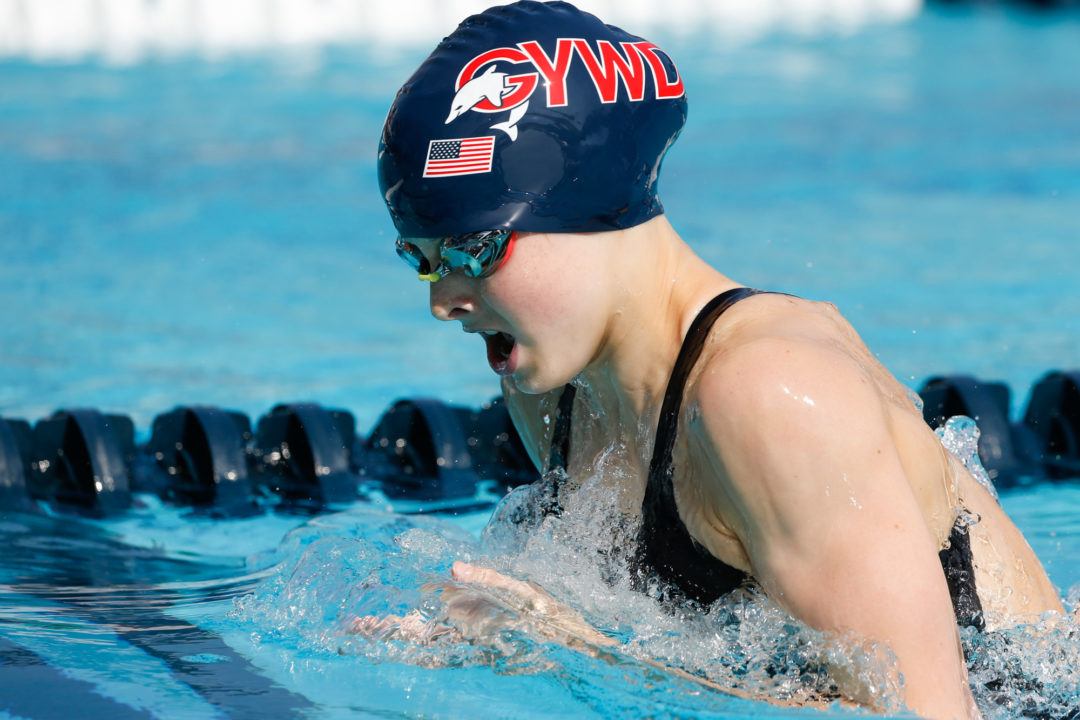 Despite a litany of challenges, including the week-long power outage and storm damage of Tropical Storm Isaias and precautionary facility closures due to COVID, Connecticut’s Fairfield County Swim League finished off their virtual summer swim season with the 2020 FCSL Virtual Swim & Dive Challenge.

This year, the regular summer swim and dive season experience was altered to allow athletes to practice and compete in their home club pools while following the safety guidelines set forth by USA Swimming and Diving and the state of Connecticut. The FCSL utilized a meet scoring and record keeping app called Swimmingly to host a summer virtual dual meet season, providing almost 2,200 swimmers and divers from 30 teams opportunities to compete.

Initially, the FCSL Virtual Swim and Dive Challenge was planned to take place over the first week of August, but when Tropical Storm Isaias hit, it cut out power for most of the area and caused significant damage to coastal club pools including the winning team, Rocky Point Club, whose pool was out of commission for five days.

According to FCSL president Megan Kelly, one the FCSL’s main motivations for ensuring athletes had the opportunity to compete in the Challenge after the storm hit “was for [the] graduating swimmers and divers.” She said, “These athletes already lost out on so much competition this year due to COVID that [they] did not want the storm to be yet another reason to cancel an event.”

Junior Hazlett explained, “This meet meant a lot to all of us. Not just because it gave us a small taste of racing again, but because it brought everyone back together…It was awesome seeing all the young kids race and having fun back in the water.”

Hazlett’s career best time of 24.14 in the 50m free ranks him first in CT and 22nd in the nation. He added, “As a swimmer, breaks are hard to come by, and for the first week or two, it was great to reset and relax after a long high school season. But after the quarantine kept dragging on, I truly began to miss the water and miss racing again. I tried to substitute swimming with running or dry land, but nothing compared to normal training.”

Michalik explained that another vital part of training that was absent during lockdown was the people. “My teammates and coaches are some of my best friends and mentors, and I took seeing them everyday at practice for granted. Training…alone during quarantine made me realize how much I rely on these people to push me to be the best version of myself, both in and out of the pool,” she said.

16-year-old Lynch is currently ranked second in CT in the 100yd breast and has an Olympic Trials time in the 200IM long course. The setup of the Challenge was significantly different from the high-level meets that Lynch competed in last year including Nationals and Juniors. She explained, “We were only racing ourselves…However…the races were about as official as anything I’ve done in a long time. I had a close race with a senior boy next to me in the 100 IM, and the thrill of a close ending was somewhat reminiscent of a real championship race.”

Michalik, a sprint and stroke specialist, qualifies for Futures in the 100 free, back, breast, and fly alongside the 200IM and 200back. As a high school senior and proud member of the FCSL for the past 12 years she said, “I am so grateful that I had the chance to compete in my last season.”

The second aspect of the FCSL Virtual Swim and Dive Challenge was the Diving Relay event. Each relay team consisted of 4 divers, competing 2 dives each. The top three diving teams in the Diving Relay event were Team 1 from Roxbury S&T Club in first with 248.60 points, Rocky Point Club’s Team 1 in second with 237.75 points, and New Canaan Field Club’s Team 1 in third with 227.20 points.

Through this virtual swim and dive meet, the FCSL was able to give athletes from 20 FCSL teams back a part of their identity that the pandemic stole. Lynch explained, “When all the pools were closed, I felt like a piece of me was missing…I learned that swimming is a privilege, and I cannot and will not ever take it for granted.”